Lesson 10 from: Unfu*k YourSELF 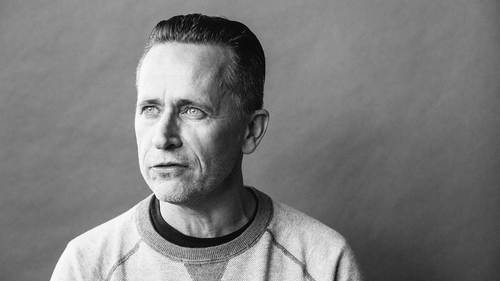 Lesson 10 from: Unfu*k YourSELF

[Gary John Bishop] You are a sell out. Really. You are a sell out. People would much rather aimlessly drift along in the morass of their automatic thoughts and behaviors than deal with changing the stuff that we've been discussing. Why? Just shout out from your seat. It's easier. It's easier. Nick. It's easier. It's easier, yeah, I mean The fear of the unknown The fear of the unknown, yeah. It's not as risky. Not as risky, to just drift along. Shelly. Lazy. Lazy. Unhappy the way things are. Unhappy the way, I know, right? Like, oh my gosh, Netflix really is good. (laughs) It is! It's kinda what we do! You don't drift alone. You don't drift alone, you hang out with a bunch of drifters. (laughs) Just drift along together! Cammie. What if I'm hated for who I really am? What if I'm hated for who I really am? Never seemed to bother me. (laughs) The reality is, Cammie, people are always going to have an opinion about you. You'd either going to have that shape ...