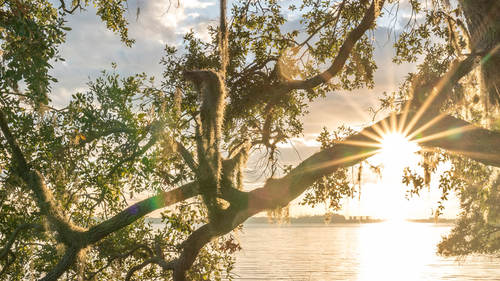 5. Masking with the Brush Tool

I have another little thing that I'll do, which is kinda like the reverse technique, where we have light, I actually wanna tone it down a little bit, and I want the part of the photo I want to really stand out. To me, the background is kinda bright, and that again, you're outdoor scenes, like a lot of what I find myself doing is just darkening the background. Darkening a background to make a subject stand out more. Sometimes, that's all it takes. We could go grab our brush and I could paint over the whole background and I could darken it. Or, I kinda do the reverse technique where I pull back on exposure and then I take the Brush tool and I go pull up on exposure. Let's get our flow back to 100%. And then, I'll brighten the bird. So far I've been using a big brush and I've been paintin' the whole thing, that's not gonna work here, because there's too much of an edge here. The bird's gonna have a glow if I start to paint, you know the bird's gonna have a glow around the bird. So, what w...