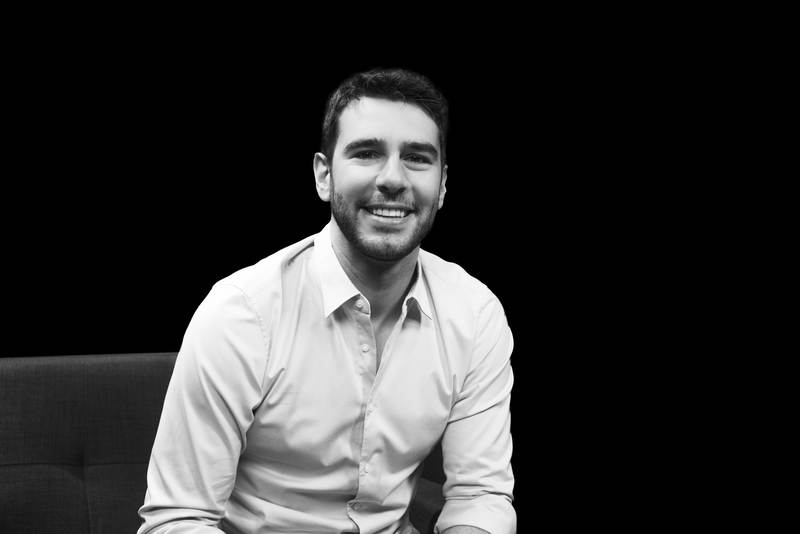 Adam Braun is a New York Times bestselling author and two-time education entrepreneur. He is the Chief Operating Officer of WeGrow, an education initiative by WeWork, and before this served as the Co-Founder & CEO of MissionU (acquired by WeWork in May 2018). He was previously Founder & CEO of Pencils of Promise, the award-winning organization that has built more than 450 schools around the world.

He has been featured as a speaker at The White House, the United Nations and the Clinton Global Initiative. He has also been named to Business Insider’s 40 Under 40, Wired Magazine‘s 50 People Who Are Changing the World, and was selected as one of the World Economic Forum’s original ten Global Shapers.

Braun began working summers at hedge funds when he was sixteen years old, sprinting down the path to a successful Wall Street career. But while traveling abroad as a college student he met a young boy begging on the streets of India, who when asked what he wanted most in the world, simply answered, “a pencil.”

This small request became the inspiration for Pencils of Promise, the organization Braun would leave Bain & Company several years later to start with just $25. Using his unique “for-purpose” approach, the organization has now raised more than $50M to address global education. Through his work at MissionU and WeGrow, Braun has combined his passion for mission-driven impact to support children and adults in the pursuit of unlocking their greatest potential.

Braun graduated from Brown University and has been a frequent speaker at conferences, colleges and Fortune 500 companies. He avidly engages with his social media following of over 900,000 people and in 2015 he received the nation’s most prestigious award for public service, the Jefferson Award.

His book The Promise of a Pencil: How an Ordinary Person Can Create Extraordinary Change debuted at #2 on the New York Times Bestseller list and went on to become a #1 national bestseller.