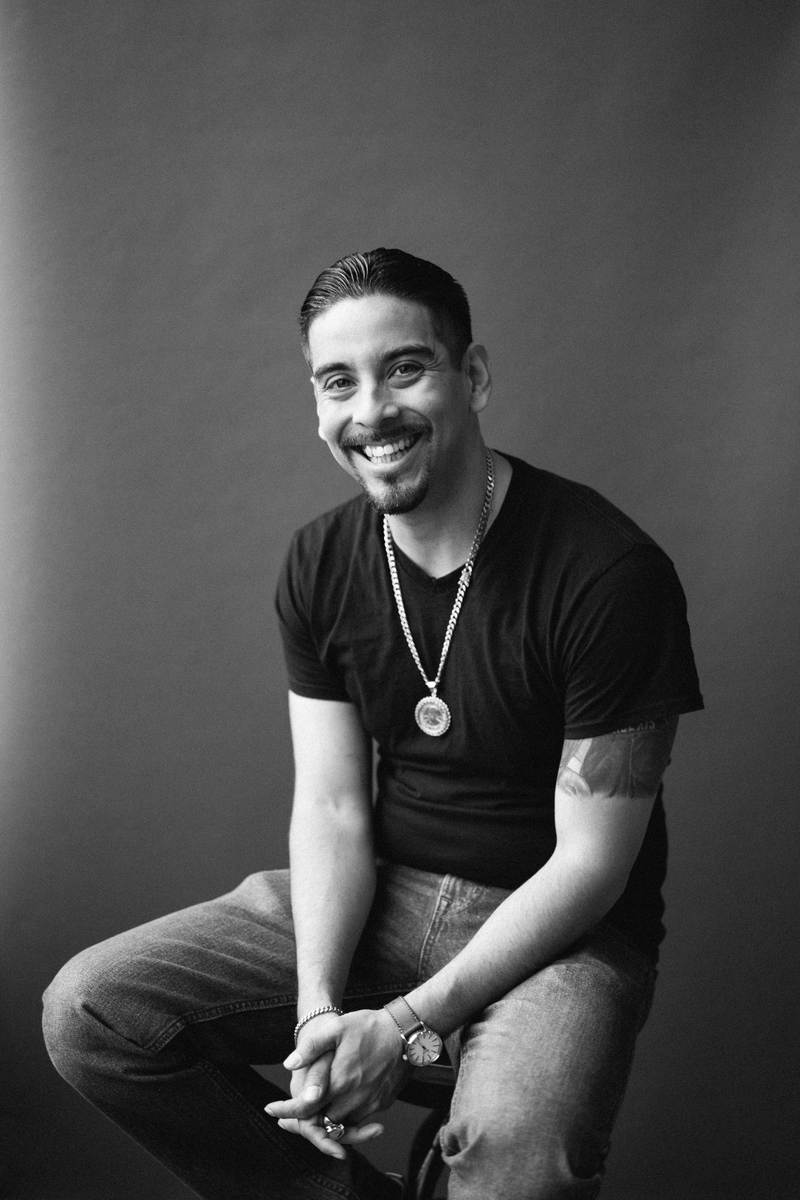 Alexis Cuarezma is a San Francisco-based photographer who specializes in both on-location and in-studio portraiture. A passion for bold visuals has colored his whole life, and his childhood interest was nurtured at CSUEB, where he studied art, graphic design and photography.

He's an alumnus of the prestigious Eddie Adams Workshop (Barnstorm XXIV), and has been commissioned for assignments by companies and publications including NIKE, Sports Illustrated, the Los Angeles Times, the New York Times, and HBO. His images have been chosen for Sports Illustrated covers 6 times, as well as cover images for Ring Magazine, Undisputed Fight Magazine, UK boxing magazines SEEN, Fighting Fit, Boxing News, TV Guide, and People Magazine. Awards include the PPGBA’s Photographer of the Year in 2012 and 2013, Portrait Photographer of the Year for 2009 - 2013, Ted Gurney Portrait of the Year in 2011 - 2013, and Print of the Year in 2011.