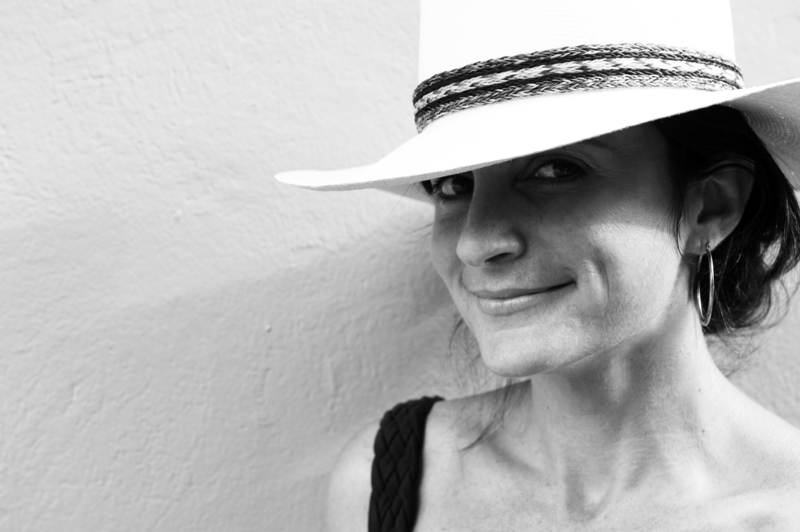 After more than a decade covering conflict, photographer and filmmaker Ami Vitale couldn’t help but notice that the less sensational—but equally true—stories were often not getting told: the wedding happening around the corner from the revolution, triumphs amidst seemingly endless devastation. As a result, she re-committed herself to seeking out the stories within and around “the story,” and remaining independent, so that she would have the freedom to shoot what she believed deserved to be shared.  Her belief that “you can’t talk about humanity without talking about nature” led her to chronicle her journey from documenting war zones to telling some of the most compelling wildlife and environmental stories of our time, where individuals are making a profound difference in the future of their communities and this planet.

Ami Vitale's journeys as a photographer, writer and filmmaker have taken her to over 100 countries where she has witnessed civil unrest and violence, but also surreal beauty and the enduring power of the human spirit. She has lived in mud huts and war zones, contracted malaria, and donned a panda suit—all in keeping with her philosophy of “living the story.”

Ami is an Ambassador for Nikon and a contract photographer with National Geographic magazine. She has documented wildlife and poaching in Africa, covered human-wildlife conflict, and concentrated on efforts to save the northern white rhino and reintroduce pandas to the wild.  She has been named Magazine photographer of the year in the International Photographer of the Year prize, received the Daniel Pearl Award for Outstanding Reporting and named Magazine Photographer of the Year by the National Press Photographers Association, among others. She is a six-time recipient of World Press Photos, including 1st Prize for her 2017 National Geographic magazine story about elephants and 1st Prize for her work with giant pandas. She recently published a best-selling book, Panda Love, on the secret lives of pandas. Vitale was the subject of the Mission Cover Shot series on the National Geographic Channel as well as another documentary series featuring Madagascar (Over the Islands of Africa).  She lectures for the National Geographic LIVE series, and she frequently gives workshops throughout the Americas, Europe, and Asia.

She is also a founding member of Ripple Effect Images, a collective of scientists, writers, photographers and filmmakers with a mission of creating powerful stories illustrating the very specific issues women in developing countries face.