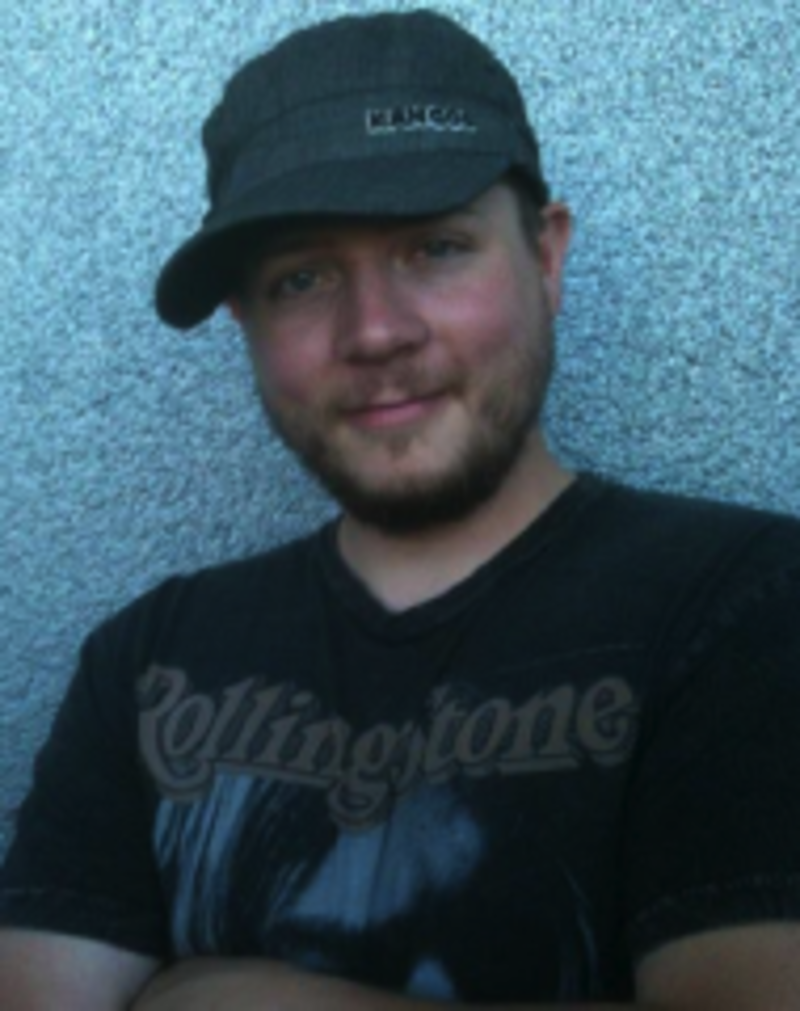 Plenty of producers, mixers and engineers say they know the importance of diversity in their work; some may even have aural tastes as eclectic as their project portfolio. But for a true study in what it means to broaden your horizons and become a chameleon in the studio, look no further than Andrew Wuepper.

Raised on grunge as a kid in his hometown of Seattle, there’s no way he could’ve imagined contributing to a swath of pop and R&B hits by some of the world’s biggest artists. But as a protégé of legendary mixer Dave Pensado and RedZone founder Tricky Stewart, there’s no question his training and tenacity is what got him there. “All great engineers possess many of the same qualities and I see these in Andrew,” Pensado says. “At the top of the list is passion. His mixes have a quality and depth that is reflective of his wide taste range and rock solid skills. I have always been impressed with his work. Even at the beginning of his career, of which I played a part, his work was excellent. I am an admirer of his mixes and blessed to count him as a true friend.”

This year, the Grammy-nominated engineer branched out into the film music world, showcasing his skills as engineering and mixing work on the soundtrack to Dr. Seuss’ the Lorax. When it comes to his success with RedZone and with his career as a breakout name in the world of engineering, Wuepper attributes his success to far more than the technical tricks of the trade. “It’s great to learn music from the standpoint of someone who technically makes it, but it’s so important to just be a student of music in general. Learn about music from the 70s, 80s and 90s. Be a true student in every aspect of the game in every part of music, not just engineering and it will help you be a better engineer.”

With plenty of exciting projects ahead of him, including work on R&B star Ciara’s new single “Sorry,” the horizon of Wuepper’s career appears to be both bright and limitless.