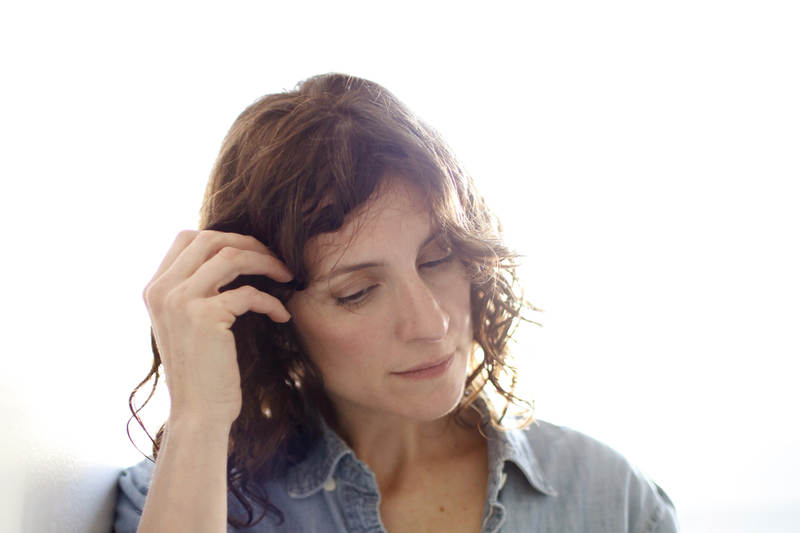 I am a Basque Country born and raised author, food stylist, photographer, and a professionally trained pastry chef. I grew up in my family’s pastry shop, learning the trade from my grandparents, and later attended culinary school and worked as a pastry chef at the Ritz Carlton for three years. In 2008, my passion for cooking and photography led me to create a food blog, Cannelle et Vanille, which has been a two-time finalist in the James Beard Awards.

My first book Small Plates & Sweet Treats: My Family’s Journey to Gluten-Free Cooking (Little, Brown 2012) was named one of the top cookbooks of the year by Sara Moulton on Good Morning America, and praised by The New York Times, Gwyneth Paltrow in GOOP, Amanda Hesser, Dorie Greenspan, and Michael Ruhlman, to name a few.

I teach photography workshops all over the world (US, France, Spain, Italy, Portugal, Sweden, Iceland) and my Instagram feed, with over 283,500 followers, is one of the top regarded food accounts in the world, lauded by New York Magazine’s The Cut, Food & Wine, In Style, US, French and British Vogue, The Kitchn, Washingtonian, and more. I live in Seattle with my husband, son, and daughter. I run a food and photography studio where I host cooking and photography workshops throughout the year and do my own freelance work.

I am currently working on a video series called “A Cook’s Remedy” that explores my roots, my relationship to food and the community around me, because cooking is not an isolated gesture. Cooking is about sharing a little bit of oneself with the people around. It’s about nourishment and conversation.