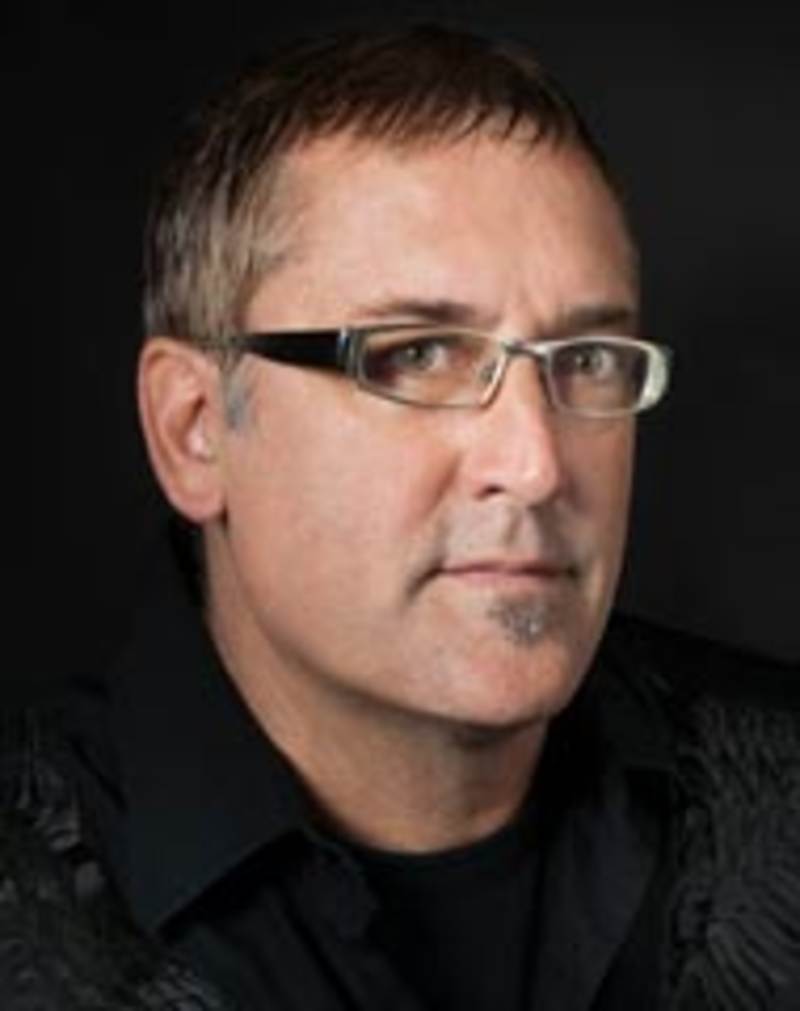 Follow Following
photo & video
Pulitzer Prize-winning photographer Brian Smith is the luckiest guy on the planet. He’s told Bill Gates exactly what to do for an entire hour, appeared on The X Factor, exhibited at the Library of Congress, dined with the President and 3,000 of their closest friends, written an Amazon Best Seller, shared cupcakes with Anne Hathaway, gotten drunk with George Clooney and married the most beautiful woman he ever laid eyes on…

For the past 30 years, his iconic portraits of famous celebrities, athletes and executives have been used in advertising, by corporations and have graced the covers and pages of hundreds of magazines including Sports Illustrated, ESPN the Magazine, Time, Forbes, New York Times Magazine, Elle and British GQ.

His first magazine photograph appeared in LIFE Magazine when Smith was a 20-year-old student at the University of Missouri. Five years later, Smith won the Pulitzer Prize for Spot News Photography for his photographs of the Los Angeles Olympic Games. He was again a finalist for the Pulitzer for his photographs of Haiti in Turmoil. His photograph of Greg Louganis hitting his head on the diving board at the Seoul Olympics won first place in both World Press Photo and the Pictures of the Year competition.

Smith’s book ‘Art & Soul’ photographed in partnership with The Creative Coalition and Sony, pairs Smith’s iconic portraits of celebrities from film, television, stage and music with their personal messages about the importance of funding the arts. His second book ‘Secrets of Great Portrait Photography’ from by New Riders Press shares his stories from his last 30 years photographing portraits of the famous and infamous.

His work has been exhibited at the Library of Congress, Aperture Gallery, Chelsea Art Museum, Jorge H. Hulian Gallery and the W Los Angeles. He has appeared on The X Factor, Israel Channel One and Fine Living Network.

He is president of Editorial Photographers and a Sony Artisan of Imagery, Lowepro featured photographer and X-Rite Coloratti. His work has been featured on the covers of the Photo District News and Professional Photographer and in Communication Arts, After/Capture, American Photo, Popular Photography, Digital Photo Pro, Emerging Photographer, Inside Edge, PDN and Rangefinder magazines. His photography assignments have taken him to six continents racking up four million air miles yet they have always brought Smith and his wife Fazia Ali home to Miami Beach.