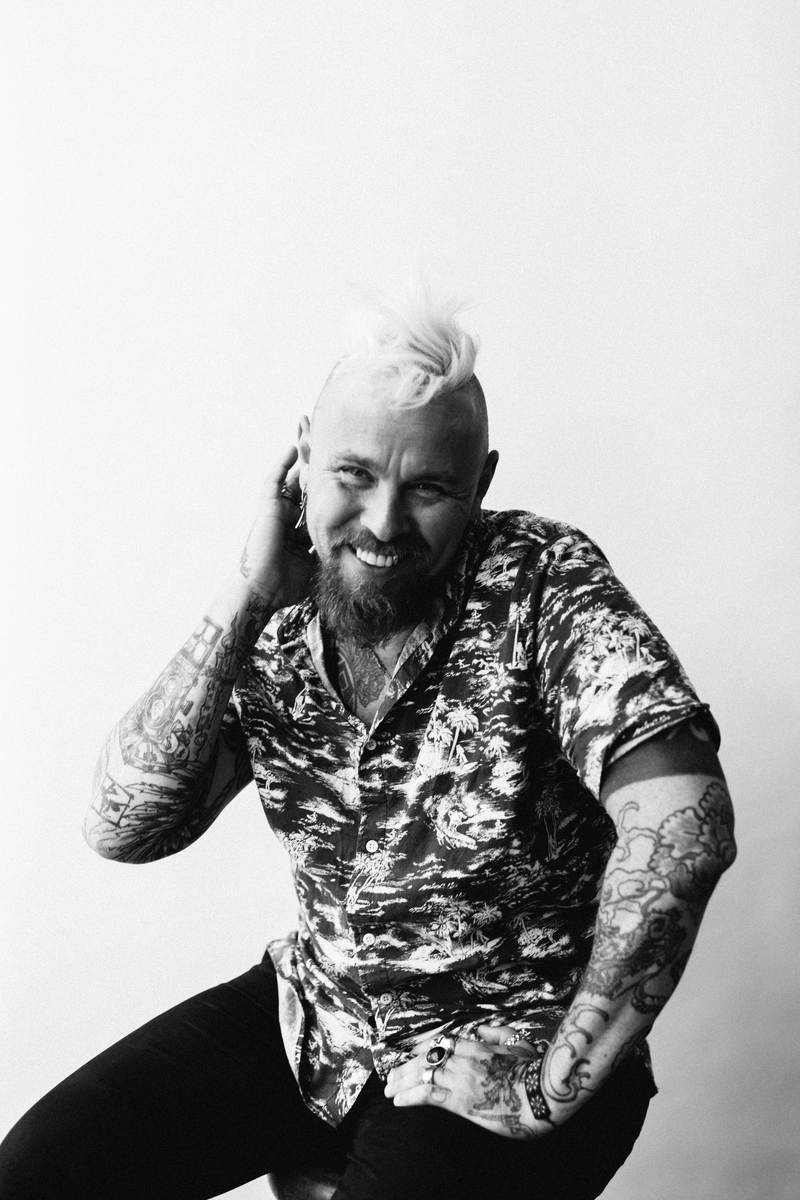 Clay Patrick McBride began his visual training in the South of France, where he spent his late teens and early twenties studying painting and art history. He eventually turned his focus to photography, moving to New York City in the early 1990s to attend the School of Visual Arts. While earning his BFA, McBride developed a bold style of portraiture intended to both celebrate and empower the subject with humor and honesty.

McBride’s portraits of top athletes and musicians such as LeBron James, Allen Iverson, Metallica, Norah Jones, Jay Z, and Kanye West have appeared in countless magazines, among them Rolling Stone, Sports Illustrated and NY Magazine. His commercial work includes dozens of album covers for Sony, Blue Note and Atlantic Records, as well as print campaigns for Pontiac, Boost Mobile and Nike. Over the past few years McBride has expanded into moving pictures with a number of short film projects and music videos. Characterized by a stark surrealist quality, his film work is an exciting and logical extension of his still photography. Current productions include The Incredible Exploding Boy, an autobiographical feature that explores father-son relationships, insanity and addiction.

In 2013, McBride earned his Masters in Digital Photography from the School of Visual Arts, where he has taught for the past 10 years. McBride currently resides between NYC and Rochester N.Y. with his wife Sarah Keane and Italian mastiff Judy. He is currently lending a hand to the next generation of photographers working as a professor of photography at the Rochester Institute of Technology.