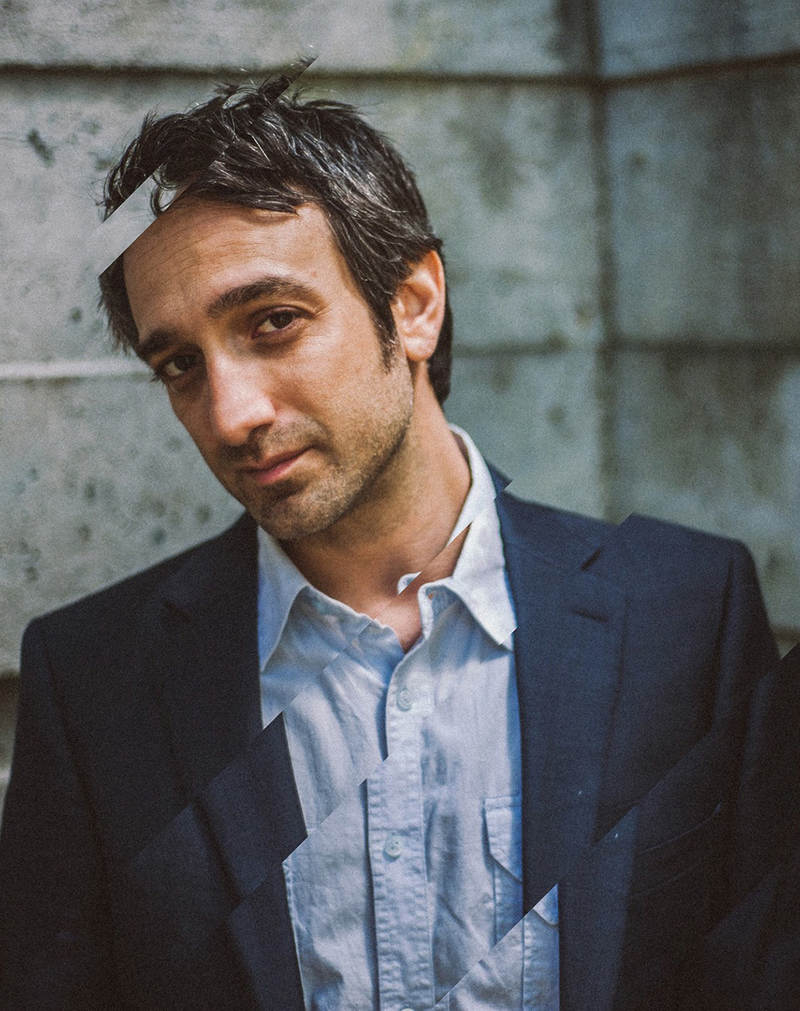 Follow Following
music & audio
"All sound is musical, be it the brass ensemble of train cars battering from a distance, or the shuffled rhythm of your heart, even the melancholy choral of your refrigerator’s fans in the middle of the night. If you listen with a keen ear, you can hear the most amazing music in everything around you."


One listen and it's easy to see how Pezzner’s work speaks to these inspirations. He walks his listeners through figurative landscapes of crowded restaurants, grassy fields, and busy streets, taking them high into the air and deep into the water. ”I want to tell a story with my music, take my listeners from one place to the next and show them some things along the way.”

Pezzner’s sophomore release, ”Last Night In Utopia” (Systematic Recordings) is a display of his own musical ingenuity - layering found sounds atop beds of ambient noise, rich spatial synths grouped with simple, effective percussion. A dramatic soundtrack to his own Utopia, wrapped in a package of hypnotic dance rhythms. Pezzner admits "The majority of this LP was written on the road, on noisy trains, in busy airport terminals, coffee shops... anywhere I could take a moment to soak in my surroundings and draw from my inspirations the moment I had them.".

Earlier works by Pezzner repeat this same mantra: Dance music for the brain as well as the body. His 2010 LP for Freerange Records ”The Tracks Are Alive” is a 13 track walk through of his electro/organic sounding style, in full dance-floor mode traversing with ease between disco, house and techno. Beatportal wax lyrical how it "blows like a cool breeze through the stale air of a market crowded with by-the-numbers deep house" and Resident Advisor note the “rising, sizzling dub effects” of his ‘Blacklist’ release, adding "a steeliness to his refined contours". 5 Magazine coins Pezzner’s work as ”Future classics made for dance floors in the here and now”, while Ibiza Voice describes it as ”Lush and tense with a transcendental twist”.

Club shows abound not only in Europe, Pezzner’s live shows and DJ sets have moved the dance floors of some of the most renowned venues including Space Ibiza, Rex Club in Paris, Womb Tokyo, Fabric London, Cielo New York, and Chicago’s famed Smartbar. "Last Night In Utopia" LP releases November 8 2013 on Systematic with remixes by Robert Babicz, Justin Martin, and Hanssen.