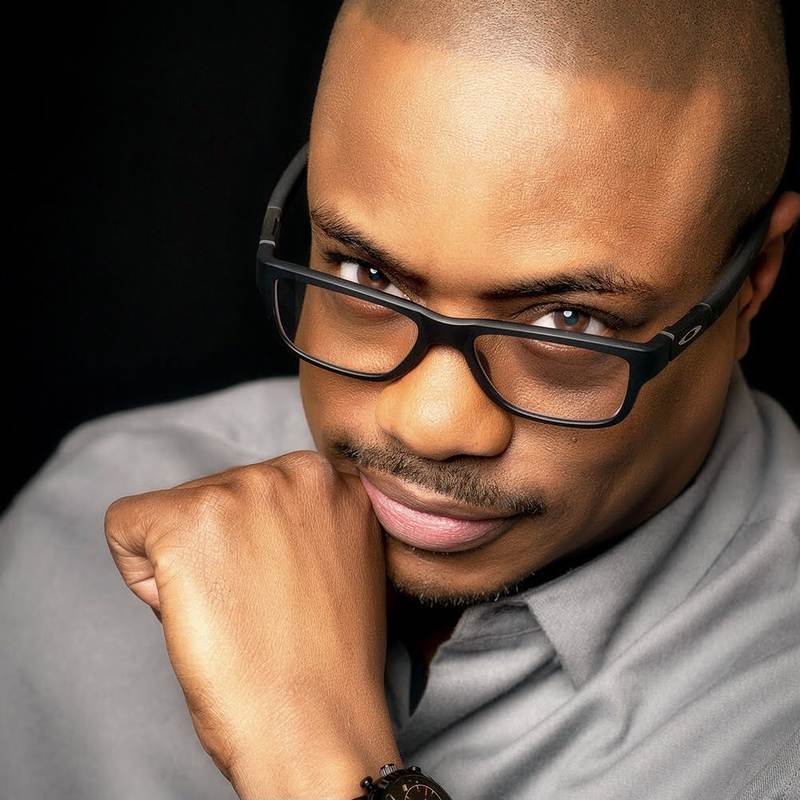 Frederick has been a professional photographer for several decades. He is a passionate entrepreneur, marketer and host of one of the world’s most popular photography podcasts - “This Week in Photo”. He also produces the official podcast for the Skylum Software corporation — Behind the Seen.

Frederick is the founder and Editor-in-Chief of The TWiP Network — and served as Chairman of the Board at Brooks Institute (Brooks.edu), as well as strategy and marketing advisor many tech and photography companies.

Frederick began his career as a Combat Photojournalist in the United States Air Force, where he served for 8 years, and was decorated many times for his exemplary work in the field. Frederick’s unit at Vandenberg Air Force Base, California was among the first in the United States armed forces to receive, and put into daily use, digital imaging processes and DSLR camera equipment - all spearheaded by Frederick. As a result, he was awarded the prestigious U.S. Air Force Commendation medal.

After being honorably discharged from the military, Frederick went on to study visual communication and marketing at the University of California at Santa Barbara, and Brooks Institute where he ultimately became Chairman of the Board of Trustees.

An alum at Apple and Adobe Systems, Frederick was a key player in the development of iPhoto and Adobe Photoshop Lightroom. While at Adobe, Frederick was Director of Professional Photographer outreach and sponsorship.

Today Frederick lives in California with his partner Nichole and daughter Cameron. He continues to podcast and practice photography whenever possible.