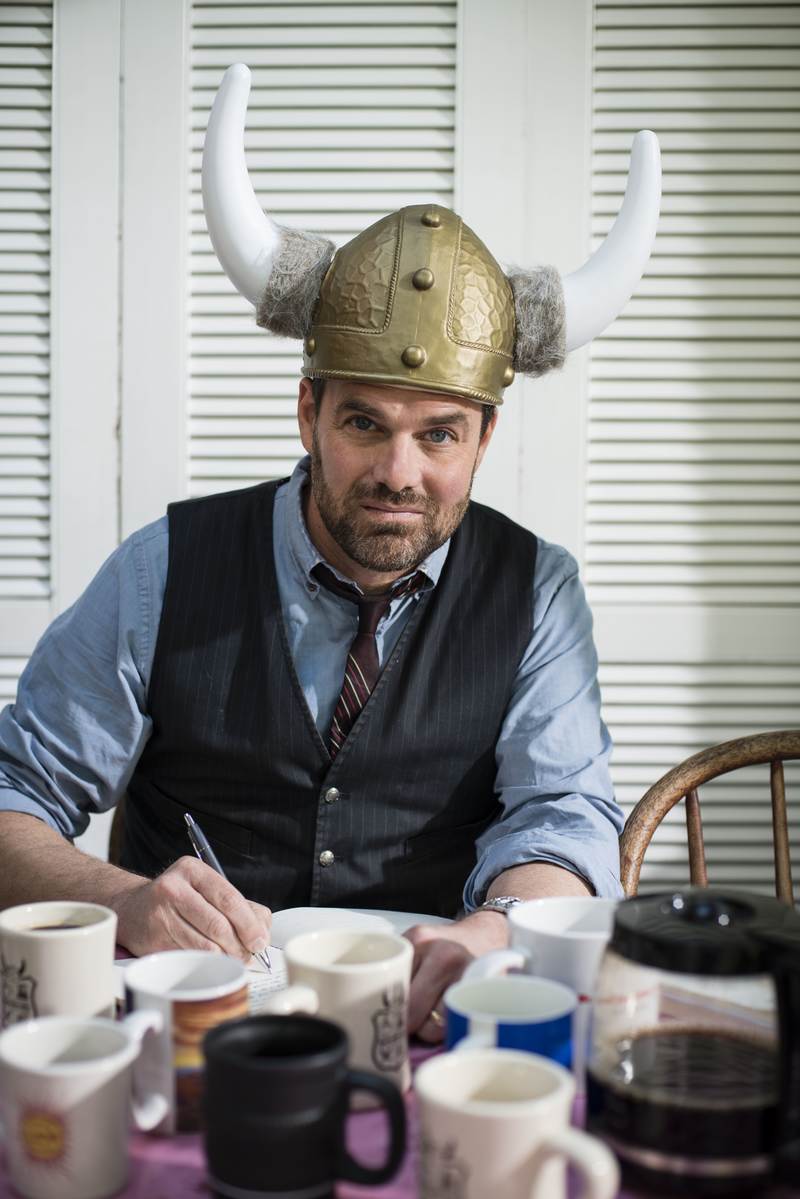 Grant Faulkner is the Executive Director of National Novel Writing Month (NaNoWriMo) and the co-founder of 100 Word Story. He's published Pep Talks for Writers: 52 Insights and Actions to Boost Your Creative Mojo; Fissures, a collection of 100-word stories; and Nothing Short of 100: Selected Tales from 100 Word Story. His stories have appeared in dozens of literary magazines, including Tin House, The Southwest Review, and The Gettysburg Review, as well as in anthologies such as Best Small Fictions and Norton's New Micro: Exceptionally Short Fiction. His essays on creativity have been published in The New York Times, Poets & Writers, Writer’s Digest, and The Writer. He also co-hosts Write-minded, a weekly podcast on writing and publishing.

How to Prepare for NaNoWriMo

Develop a Creative Mindset and Write!