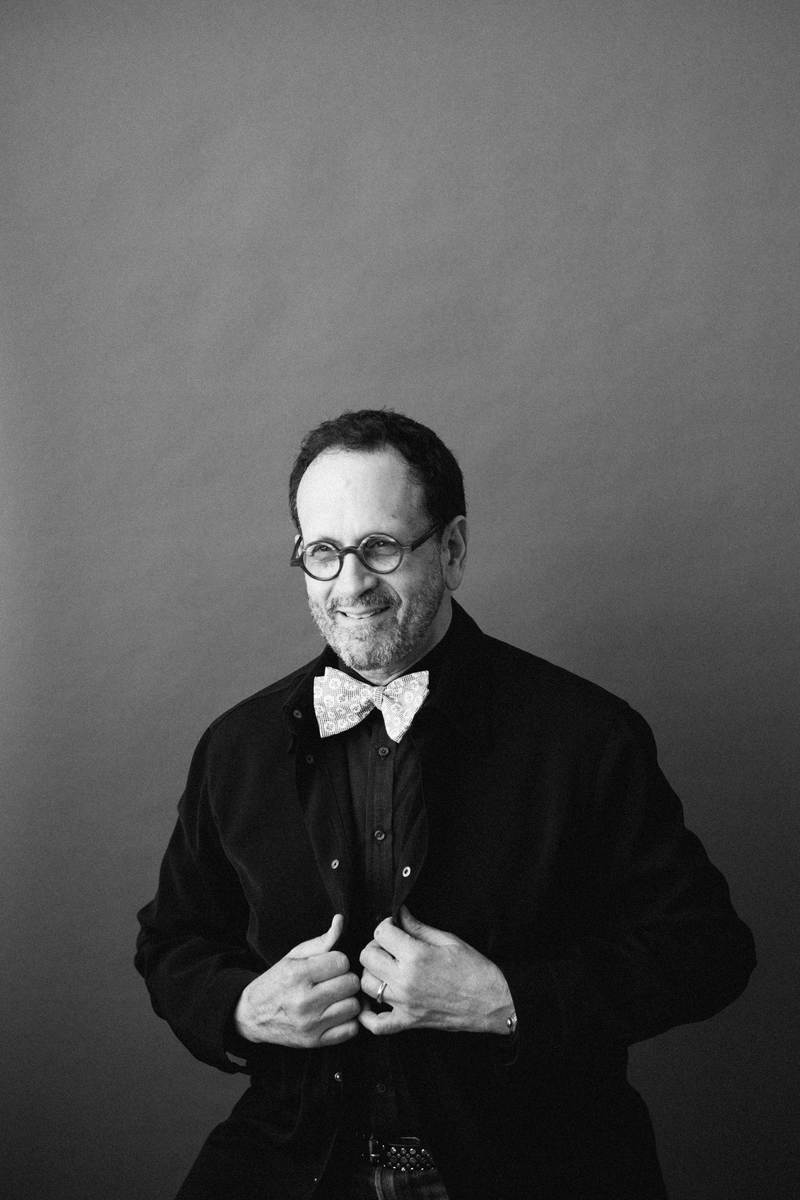 It has been said that photographer and educator Gregory Heisler possesses "the eye of an artist, the mind of a scientist, and the heart of a journalist." Renowned for his technical mastery and thoughtful responsiveness over a career spanning more than 35 years, his enthusiasm, curiosity, and drive are manifested in his hands-on approach to all aspects of the image making process.

Having photographed luminaries ranging from Bill Clinton to Bruce Springsteen, Gregory Heisler is perhaps best known for his more than 70 cover portraits for TIME magazine. His iconic portraits and innovative visual essays have graced the covers and pages of many other magazines, including Life, Esquire, Fortune, GQ, Sports Illustrated, ESPN, and The New York Times Magazine. He has also photographed major advertising and corporate campaigns for such clients as American Express, Dewar's, Ford, Merrill Lynch, Nike, Pfizer, Reebok, and United Technologies.

Among the kudos he has received are the Alfred Eisenstadt Award and the Leica Medal of Excellence. Gregory has been profiled in American Photo, Communication Arts, Esquire, Life, and numerous industry periodicals.

As a sought-after speaker and educator, he has taught at scores of workshops and seminars throughout the country and overseas. He is currently focused on personal projects and mentoring graduate and undergraduate students as Distinguished Professor of Photography at the S.I. Newhouse School of Public Communications at Syracuse University.

His widely acclaimed book, Gregory Heisler: 50 Portraits, was released by Random House/Amphoto in October 2013, and is now in its third printing.