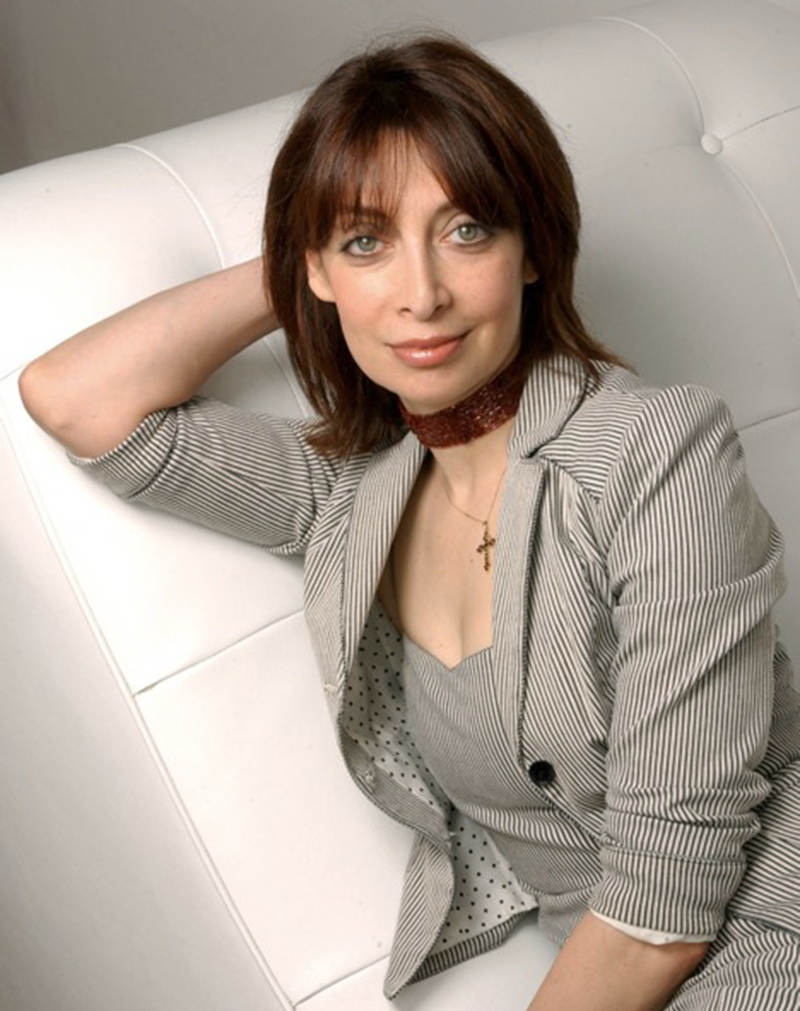 Illeana Douglas is an award winning actress/writer/director whose recent films include She's Funny That Way directed by Peter Bogdanovich, Sisters with Barbara Hershey, Max Rose with Jerry Lewis, and Chez Upshaw with Kevin Pollak, for which Douglas won the LA IFS Best Actress Award, and The Green for which she won best supporting actress at the San Diego Gay and Lesbian Film Festival. Illeana first came to prominence as Matt Dillon’s suspicious sister in Gus Van Sant’s To Die For, for which she was a New York Film Critics award nominee. Other memorable performances include Goodfellas, Cape Fear, Grace of My Heart, Happy, Texas, Stir of Echoes, Ghost World, and Factory Girl. Notable television work includes Rough Riders, Bella Mafia, Weapons of Mass Distraction, Lansky, and Point of Origin.

Illeana has a recurring role on the hit NBC show Welcome to Sweden, produced by Amy Poehler. She guest starred on Maron for IFC, Grey's Anatomy, Entourage, and Six Feet Under, which earned her an Emmy nomination. Additionally, she has been featured in recurring and guest-star roles in Law & Order: SVU, Law & Order, Ugly Betty, The Drew Carey Show, Frasier, Seinfeld, and The Larry Sanders Show. She is also an on camera host and interviewer for Turner Classic Movies.

Her first book, I Blame Dennis Hopper:And Other Stories from a Life Lived In and Out of the Movies will be released later this year and is published by Flatiron Books.

Filmmaking from the Inside-Out