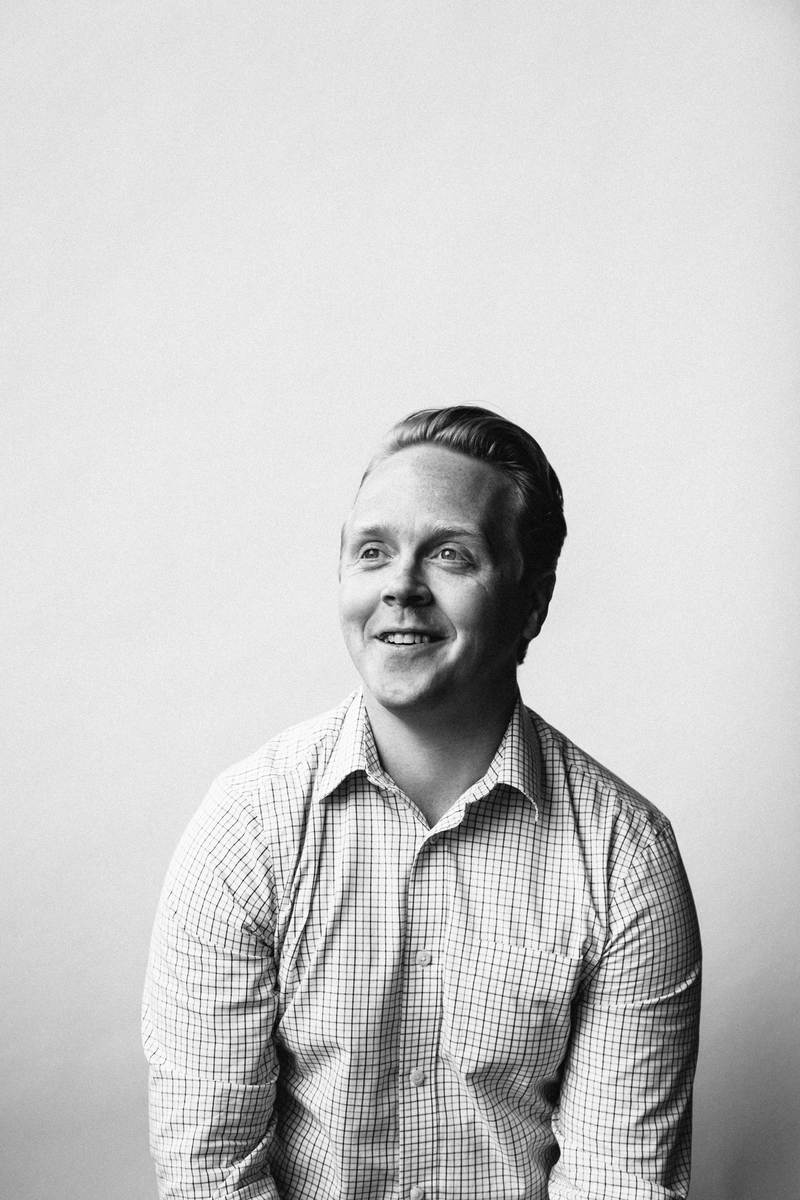 Originally from Chicago, Jeff moved to Nashville after graduating from college and spending a year traveling with a band.

In college, Jeff studied Spanish and Religion and spent part of his Junior year in Spain, which unlocked a passion for travel, writing, and making a difference in the world. After a year of letter-writing and long-distance phone calls, he moved to Tennessee to “see about a girl.” In 2008, he married her.

Now, he lives with his wife Ashley, their son Aiden, and their dog Lyric just outside of Nashville. Jeff is the former Communications Director for Adventures in Missions, a nonprofit organization, and he spends his time writing books and trying to take over the Internet.

He’s written and guest-blogged for over 100 magazines, publications, and blogs. (To find out more about his writing, check out his portfolio.)

Jeff is also a speaker, creative coach, and consultant. If you’re interested in having him come speak or work with you, check out his speaking and consulting page.