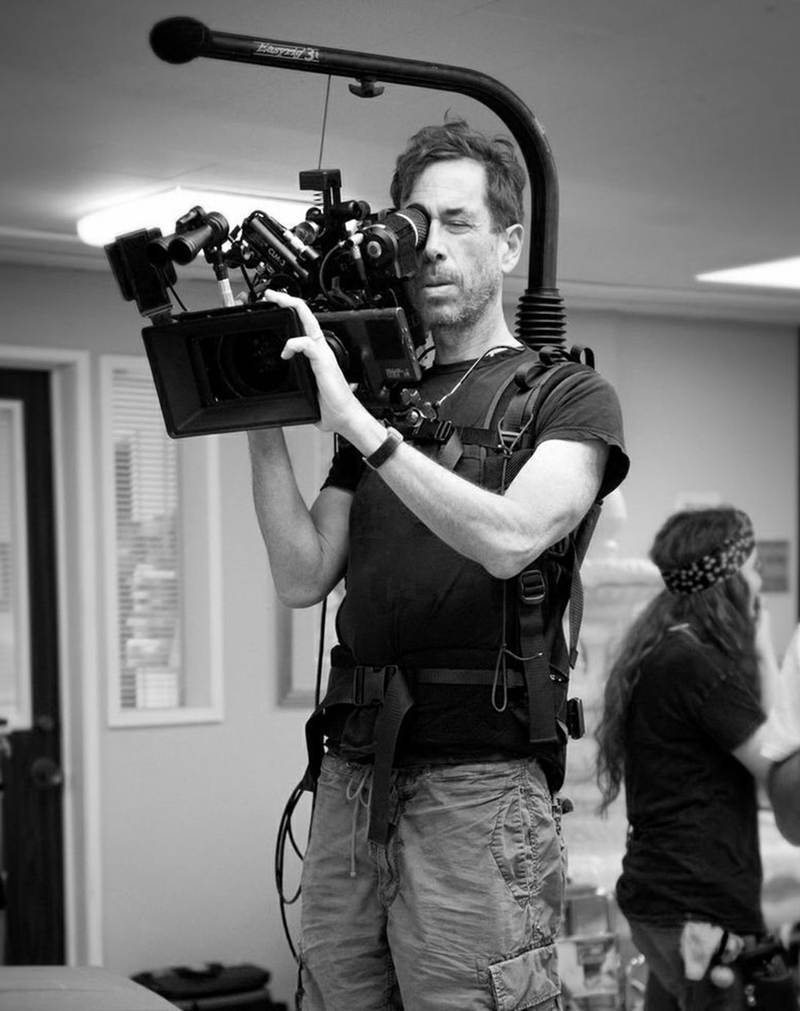 Follow Following
photo & video
Jim Denault, ASC got his start shooting distinctive independent features. He has gone on to photograph in a wide range of film and television genres. An interest in photography from an early age led him to study at the Rochester Institute of Technology where he received a BFA in Photographic Illustration.

Jim got started shooting video for industrial training tapes and cable access with electronic cinematography before it was considered fashionable. He is a pioneer of indie digital filmmaking, but - by the way -he can also shoot film!