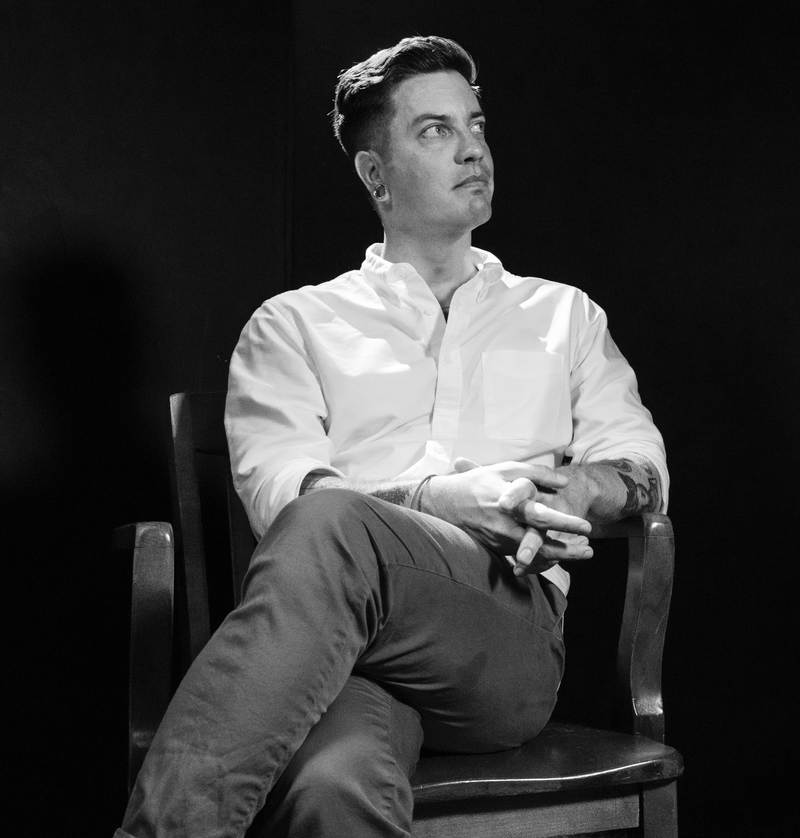 Julien Smith is the CEO of Breather, an on-demand space company, as well as the New York Times bestselling author of three books. Two of these, Trust Agentsand The Impact Equation, were written with Chris Brogan. The third, The Flinch, has consistently remained one of the top read Kindle books since it was published in 2011.

Julien has been an author, a CEO, a professional voice actor, a radio broadcaster, and a consultant and speaker at some of the largest corporations in the world, including Google, Microsoft, American Express, Heineken International, and more. His work has also appeared in Cosmopolitan, GQ, CNN, and a host of other publications. His online work has been read by millions, literally.

Smith’s work focuses on adaptation and change, but not the “think out of the box” clichÃ©s that most companies embrace. Instead, his work draws from a deep study of the adaptive ability of the human body, as well as evolution, biomimicry, and an observation of nature. The blog of Lew Rockwell, one of the most prominent economists in the world, called The Flinch “the exact opposite of […] simpleton trash like Who Moved My Cheese?” Seth Godin called it “a surprise, a confrontation, a book that will push you, scare you and possibly stick with you for years to come.”

In the web’s increasingly dense and competitive marketplace, Julien’s work on how to stand out, change yourself, and do what is necessary has been embraced by many. This blog regularly receives a half a million unique visitors each month and has been praised by the likes of Daniel Pink, Tony Robbins, and others.

Despite being known best for his writing, Julien’s best communications skills lie in his public speaking. He has traveled all over the United States, Canada and the world to not only talk about adaptation to change, but also to incite it to actually happen. On the social web, his ability to get audiences out of their seats and actually change their behaviour is second-to-none.