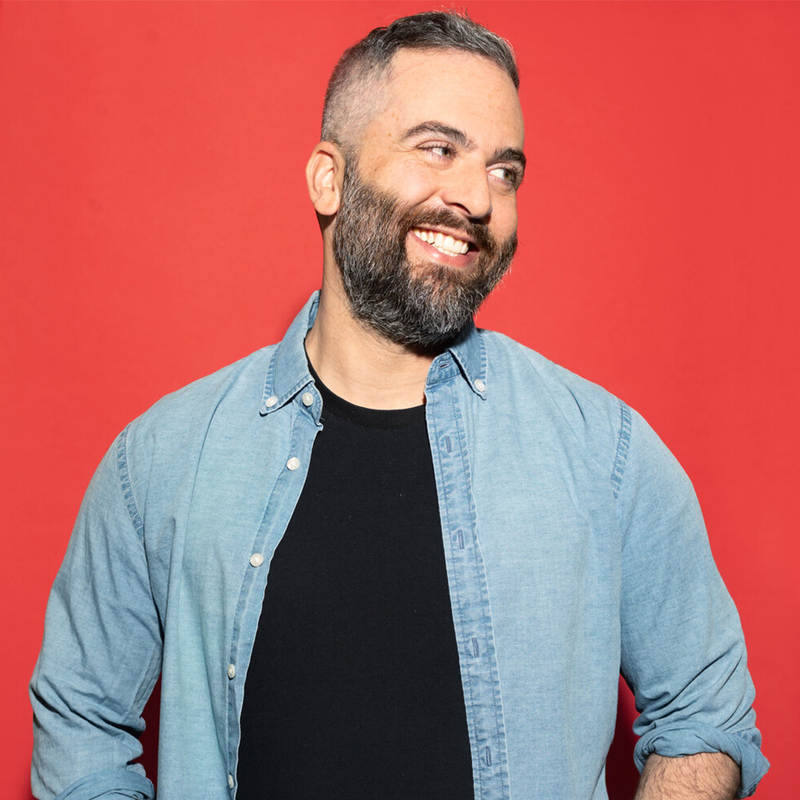 Meet Julio (“Giulio”). The son of a bus-driver-slash-bread-baker, Julio grew up in a large Italian family in the boroughs of New York City, where aunts, uncles, and cousins gathered often around Mom's seafoam-green formica kitchen table for “cake and coffee” — always an Entenmann’s crumb cake — to tell stories, argue about the Mets, and play cards with the neighbors.

After seven years on merit scholarship at the prestigious Staten Island Academy, Julio left the borough for Harvard, where he graduated with a BA in English and American Literature and Language, with honors. He completed his training as a film director at the USC School of Cinematic Arts, where he was honored as an Annenberg Fellow.

His feature film, Team Marco, was released November 20 by Samuel Goldwyn Films. He is currently developing the feature family comedy, The Julie Stories. In 2017, Julio founded Boro Five, an independent film and television content production company. He serves as Executive Producer of the company’s slate.

In 2020, Julio continues his writing and directing work. His pandemic essay, “Prepare for the Ultimate Gaslighting*,” went viral around the world to 20M people. He writes for Medium’s magazine publications and is now a weekly contributor.

Julio teaches the art of storytelling and screenwriting to creatives and media executives.

Screenwriting for Film and Television: How to Begin