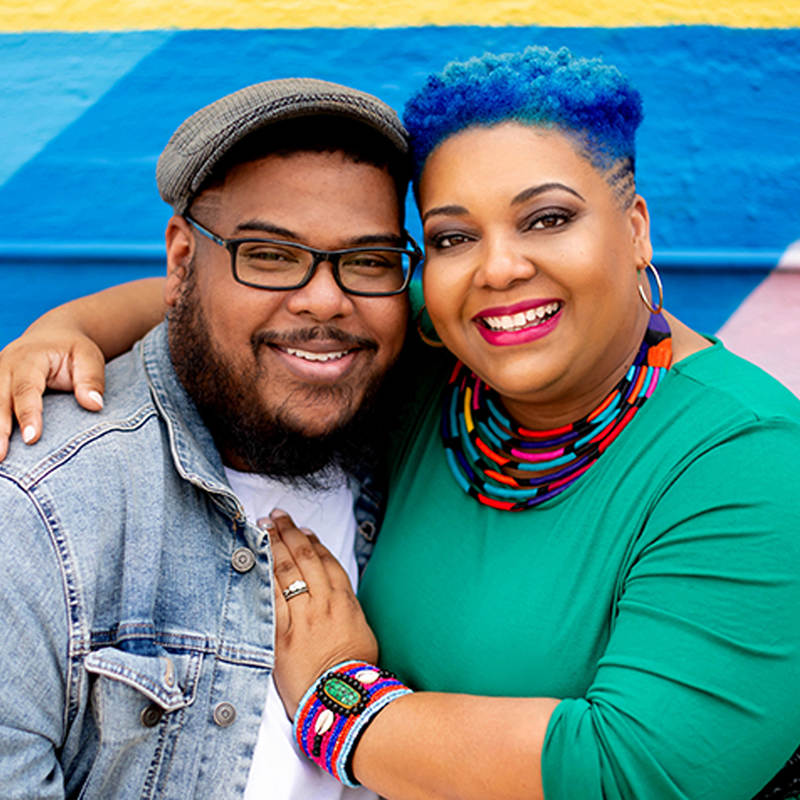 World-renowned child photographers, Regis and Kahran Bethencourt are a husband and wife duo and the imaginative forces behind CreativeSoul Photography. The pair gained global recognition last year with their AfroArt series. The collection, which showcases the beauty and versatility of afro hair, was conceived as a way to empower kids of color around the world.