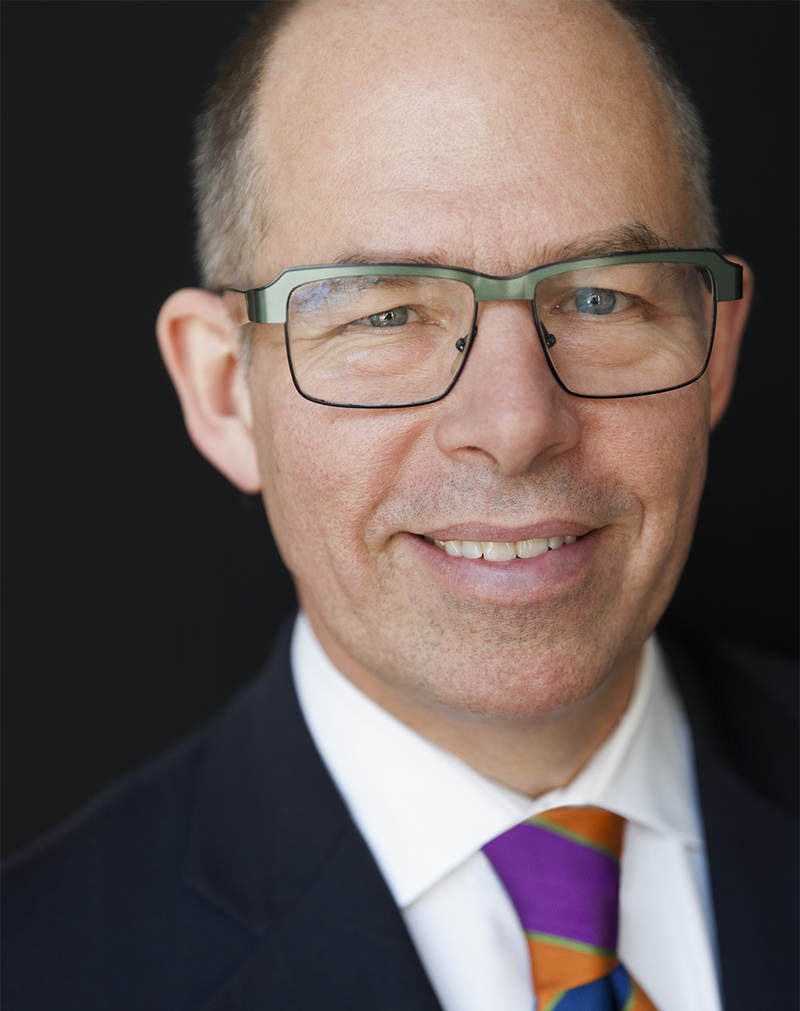 Follow Following
Michael Bierut studied graphic design at the University of Cincinnati’s College of Design, Architecture, Art and Planning, graduating summa cum laude in 1980. Prior to joining Pentagram in 1990 as a partner in the firm’s New York office, he worked for ten years at Vignelli Associates, ultimately as vice president of graphic design.
His clients at Pentagram have included The New York Times, Saks Fifth Avenue, The Cathedral of St. John the Divine, Harley-Davidson, The Museum of Arts and Design, the New York City Department of Transportation, the Robin Hood Foundation, Mohawk Paper Mills, New World Symphony, Princeton University, the New York Jets, the Brooklyn Academy of Music, and MIT Media Lab.
He has won hundreds of design awards and his work is represented in the permanent collections of the Museum of Modern Art and the Metropolitan Museum of Art in New York, and the Musée des Arts Décoratifs, Montreal. He served as president of the New York Chapter of the American Institute of Graphic Arts (AIGA) from 1988 to 1990 and is president emeritus of AIGA National. He also serves on the board of the Architectural League of New York. Michael was elected to the Alliance Graphique Internationale in 1989, to the Art Directors Club Hall of Fame in 2003, and was awarded the profession’s highest honor, the AIGA Medal, in 2006. In 2008, he was named winner in the Design Mind category of the Cooper-Hewitt National Design Awards.
Michael is a senior critic in graphic design at the Yale School of Art. He writes frequently about design and is the co-editor of the five-volume series Looking Closer: Critical Writings on Graphic Design published by Allworth Press. In 2002, Michael Bierut co-founded Design Observer, a blog of design and cultural criticism: today, the site is the largest design publication in the world with over a million site visits a month. Michael’s book 79 Short Essays on Design was published in 2007 by Princeton Architectural Press. A monograph on his work, How to use graphic design to sell things, explain things, make things look better, make people laugh, make people cry and (every once in a while) change the world was published in 2015 by Harper Collins. In 2016, he was the Henry Wolf Resident in Graphic Design at the American Academy in Rome.