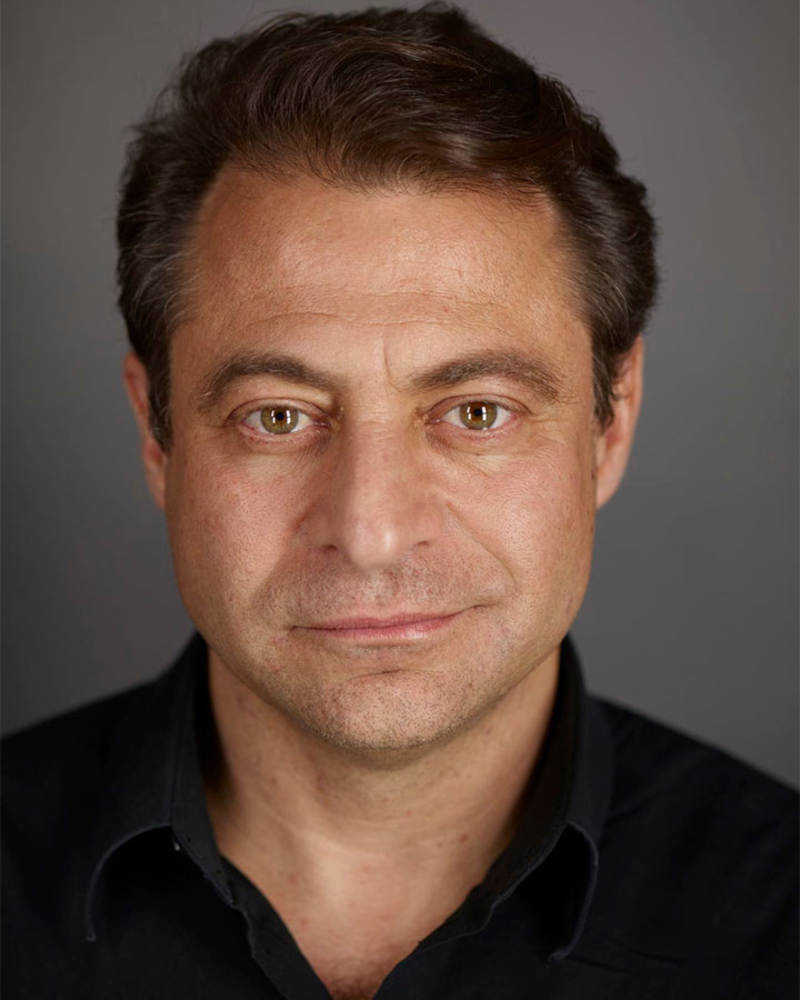 Follow Following
Recently named by Fortune as one of the “World’s 50 Greatest Leaders,” Peter H. Diamandis is the founder and executive chairman of the XPRIZE Foundation, which leads the world in designing and operating large-scale incentive competitions. He is also the executive founder of Singularity University, a graduate-level Silicon Valley institution that counsels the world's leaders on exponentially growing technologies.

As an entrepreneur, Diamandis has started over 20 companies in the areas of longevity, space, venture capital and education. He is co-founder of BOLD Capital Partners, a venture fund with $250M investing in exponential technologies, and co-founder and Vice Chairman of Celularity, Inc., a cellular therapeutics company.

Diamandis is a New York Times Bestselling author of two books: Abundance – The Future Is Better Than You Think and BOLD – How to go Big, Create Wealth & Impact the World. His newest book in this series of exponential technologies—The Future is Faster Than You Think—was released on January 28, 2020.
He earned degrees in molecular genetics and aerospace engineering from MIT and holds an M.D. from Harvard Medical School. Diamandis’ favorite saying is “The best way to predict the future is to create it yourself.

The Future is Faster Than You Think