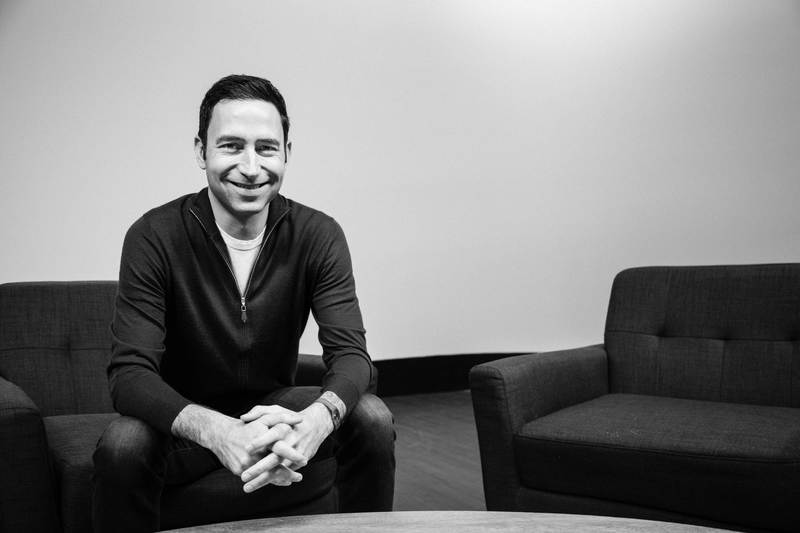 Scott Belsky is an executive, entrepreneur, author, and investor (and all-around product obsessive). He currently serves as Adobe's Chief Product Officer and Executive Vice President, Creative Cloud. Scott's passion is to make the creative world more productive, connected, and adaptive to new technologies. Scott co-founded Behance in 2006, and served as CEO until Adobe acquired Behance in 2012. Millions of people use Behance to display their portfolios, as well as track and find top talent across the creative industries. After Behance's acquisition, Scott helped reboot Adobe's mobile product strategy and led Behance until 2016, when he spent a few years as an investor and advisor to multiple businesses.

Alongside his role at Adobe, Scott actively advises and invests in businesses that cross the intersection of technology and design, and help empower people. He works closely with a number of venture capital firms including Benchmark and Homebrew, and is an early advisor and investor in Pinterest, Uber, sweetgreen, Carta, Flexport, Airtable, and Periscope (now part of Twitter) as well as several others in the early stages. He also serves on the boards of Cheddar, a post-cable news network, and Prefer, a referral network for independent professionals.

Over the years, Scott has pursued other projects to help organize and empower the careers of creative people. These include 99U, Behance's think tank and annual conference devoted to execution in the creative world; and a popular line of organizational paper products that help organize creative people and teams.

Scott is an advocate for technology and community initiatives that empower creative people and help businesses leverage the creative potential of their people. He is a frequent contributor on MSNBC and has worked with leading companies and organizations including Pentagram, Proctor & Gamble, Facebook, and the United States Government. In 2010, Scott was also included in Fast Company's list of "100 Most Creative People in Business."

Prior to founding Behance, Scott helped grow the Pine Street Leadership Development Initiative at Goldman, Sachs & Co. Scott was especially focused on organizational improvement and strengthening relationships with clients. Scott serves on the Advisory Board of Cornell University's Entrepreneurship Program and the Board of Trustees for the Smithsonian Cooper-Hewitt National Design Museum. He attended Cornell University as an undergraduate and received his MBA from Harvard Business School. Scott and his family live in New York City and San Francisco.