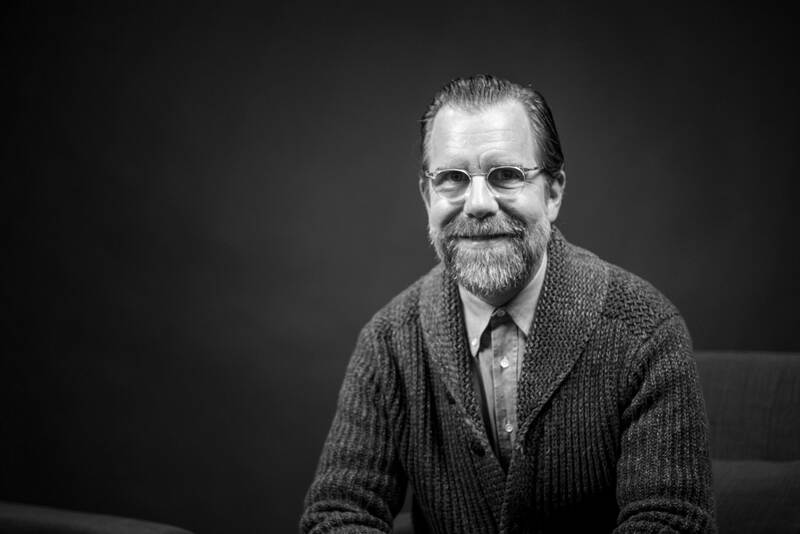 Scott joined Patrick Godfrey to launch Godfrey Dadich Partners after 11 years at Condé Nast, where, most recently, he was Editor in Chief of WIRED. Under his leadership, WIRED earned 10 Webby awards, more than 100 medals from the Society of Publication Designers, a James Beard Foundation award, and four National Magazine Awards for design. He tripled WIRED's reach on social media, quadrupled video views, increased traffic to WIRED.com by 50 percent, and pushed the site’s annual page views beyond 1 billion. He also co-founded the full-service agency WIRED Brand Lab, creating a new business model for WIRED and Condé Nast.

As editor in chief, Scott—who was WIRED’s creative director from 2006 to 2010—thoroughly redesigned the brand, from the magazine and website to its organizational structure. He also launched WIRED by Design, a three-day design retreat at Skywalker Ranch that drew the most innovative designers and creators in the artistic, entertainment culinary, and business fields.

But Scott’s proudest accomplishment is the exemplary journalism WIRED published under his leadership. He personally secured an exclusive interview with Edward Snowden in Moscow, invited luminaries like Christopher Nolan, Bill Gates, J.J. Abrams, and Serena Williams to guest-edit the magazine, and collaborated with President Barack Obama, the guest editor of WIRED’s November, 2016, issue—the first time a sitting president edited a major media publication.

Scott added filmmaking to his repertoire in 2016 when Netflix greenlit “Abstract: The Art of Design”, a documentary series about the visionary designers shaping the world around us that Scott created and executive produced. The series screened its world premiere in January at the 2017 Sundance Film Festival and is now streaming in more than 190 countries, in 20 languages, to an audience of nearly 100 million Netflix subscribers.