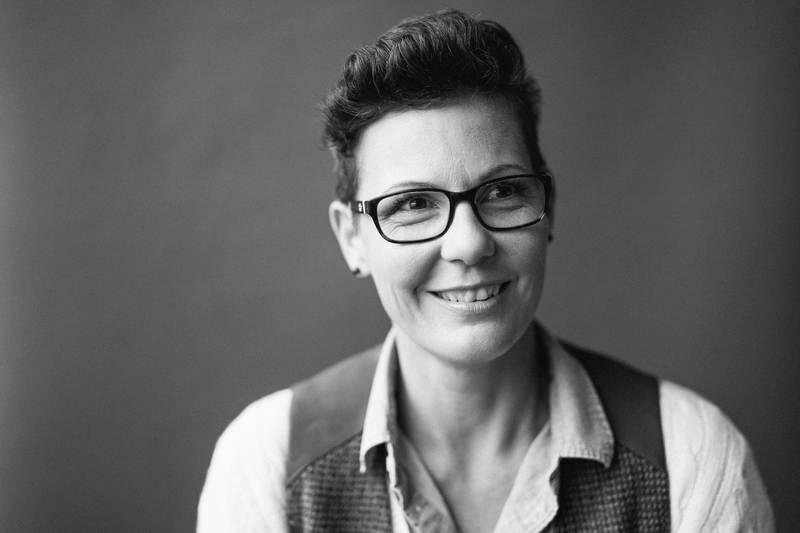 Stacy L. Pearsall got her start as an Air Force photographer at the age of 17. During her time in service, she traveled to over 41 countries, and attended the Military Photojournalism Program at S.I. Newhouse School of Public Communications at Syracuse University. During three combat tours, she earned the Bronze Star Medal and Air Force Commendation with Valor for combat actions in Iraq. Though combat disabled and retired from military service, Pearsall continues to work worldwide as an independent photographer, and is an author, educator, military consultant, public speaker and founder of the Veterans Portrait Project.

Pearsall was one of only two women to win National Press Photographers Association (NPPA) Military Photographer of the Year competition, and the only woman to have earned it twice. She's been awarded the Trojan Labor American Hero Award, honored with the Daughters of the American Revolution Margaret Cochran Corbin Award, lauded by the White House as a Champion of Change, and holds an honorary doctoral degree from The Citadel. Pearsall has served as a nominating juror for the Pulitzer Prize and held a presidential-appointed board member position for the NPPA.

While transitioning out of military service in 2008, Pearsall purchased the Charleston Center for Photography (CCP). She grew the once grass roots photo club into a reputable brand for photography education, studio rentals, fine art print labs and gallery under one roof. As CCP grew, so did her personal endeavors with the Veterans Portrait Project. In order to pursue her personal project full time, Pearsall sold CPP in the fall of 2013.

The PDN “Personal Project” award-winning series Veterans Portrait Project (VPP) began while Pearsall rehabilitated from combat injuries sustained in Iraq. Spending hours in VA waiting rooms surrounded by veterans from every generation and branch of service, Pearsall was compelled to honor and thank them in the only way she knows how, photography. She’s traveled coast to coast with the VPP and has documented over 6,000 veterans in over 100+ engagements.

Between her photography, teaching and speaking engagements, Pearsall completed her first photography book, Shooter: Combat from Behind the Camera, which received worldwide praise as "A book of the highest levels in the annals of combat journalism." And her second book, A Photojournalist's Field Guide: In the Trenches with Combat Photographer Stacy Pearsall, is "A must have for every aspiring photographer out there, and even pros can pick up a few new tricks to help them become better photographers."

Pearsall presently hosts community-based exhibitions showcasing veterans from their respective hometowns. She continues to conduct more portraits events and is the subject of a five-part YouTube mini-series titled, Veterans Portrait Project. In honor of the 50th anniversary of the Vietnam War, and those who fought valiantly, over 40 of Pearsall’s images cover the walls within the Pentagon. What’s more, 15 fine art prints of her combat imagery are featured in a joint exhibition, “The Face of Battle, Americans at War 9/11 to Now,” at the Smithsonian National Portrait Gallery. She is the only military artist presently represented there.

In Focus: Starting a Personal Project