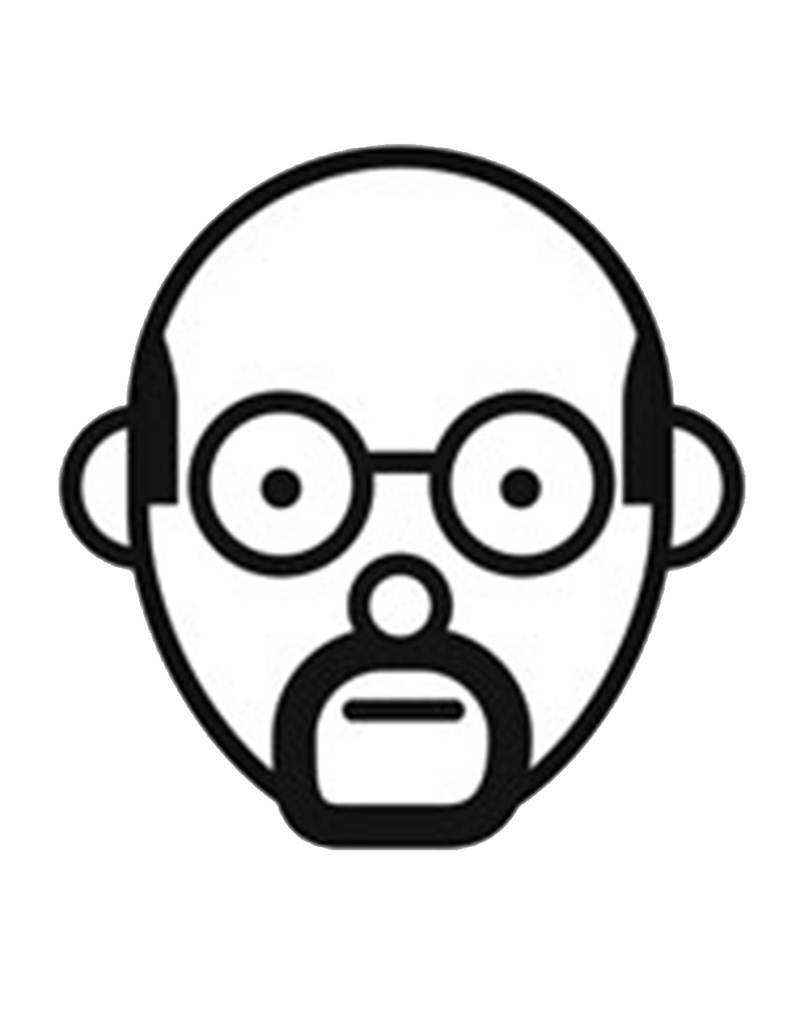 He is the co-founder and co-chair (with Lita Talarico) of the MFA Designer as Author program at the School of Visual Arts, New York, where he lectures on the history of graphic design. Prior to this, he lectured for 14 years on the history of illustration in the MFA Illustration as Visual Essay program at the School of Visual arts. He also was director for ten years of SVA’s Modernism & Eclecticism: A History of American Graphic Design symposiums.
With Seymour Chwast he has directed Push Pin Editions, a packager of visual books, and with his wife Louise Fili he has produced over twenty books and design products for Chronicle Books and other publishers.
For over two decades he has been contributing editor to PRINT, EYE, BASELINE, and I.D.magazines, has had contributed hundreds of articles, critical essays, and columns (including his interview column in PRINT) to a score of other design and culture journals.
As editor of the AIGA JOURNAL OF GRAPHIC DESIGN he published scores of critical and journalistic writers on design, and currently as editor of AIGA VOICE: Online Journal of Design, he continues to help build a critical vocabulary for the field.
The author, co-author, and/or editor of over 100 books on design and popular culture, Heller has worked with a score of publishers, including Chronicle Books, Allworth Press, Harry N. Abrams, Phaidon Press, Taschen Press, Abbeville Press, Thames & Hudson, Rockport, Northlight, and more. He is currently completing "Iron Fists: Branding the Totalitarian State for Phaidon Press, an anaylsis of how the major dictatorships used graphics to propagate their ideologies.
He has produced or been curator of a number of exhibitions, including Art Against War, The Satiric Image: Painters as Cartoonists and Caricaturists, The Malik Verlag, The Art of Simplicissumus: Germany’s Most Influential Satire Magazine, among them. He has organized various conferences, including The School of Visual Arts ’How We Learn What We Learn' devoted to the future of design education, and the AIGA’s Looking Closer: Graphic Design History and Criticism.
Heller is also the recipient of the AIGA Medal for Lifetime Achievement in 1999, the Art Directors Club Hall of Fame Special Educators Award in 1996, The Pratt Institute Herschel Levitt Award in 2000, and the Society of Illustrators Richard Gangel Award for Art Direction in 2006.