Writing Prompts: Getting Started is No Longer the Hardest Part

Every writer will suffer from writer’s block from time to time, be it in a class, while working on personal projects, or meeting a pending deadline. Sometimes we get so caught up in the product we’re trying to create that we forget the process - just good ol’ pen to paper (or more often now, fingers to keyboard). Writing prompts oil the engine and remind us that writing is, in fact, a natural act.

The 411: What are writing prompts and why use them?

Images, phrases, sentences, and paragraphs that present an idea or describe a situation are all examples of writing prompts. The most important thing to remember is that there are no rules, as long as you are writing.

No matter your writing level or purpose -- whether you are exploring creative waters or chipping away at the next great novel -- creative writing prompts encourage you to try something new outside your comfort zone and embrace random thoughts, while also giving you a chance to explore different styles, genres, and perspectives. Use them as a free write warm up before digging into an ongoing project or for character development. Catalog daily exercises to pull for future inspiration. Remember to write without pressure and let those ideas incubate.

Where can I find writing prompts?

We have curated a considerable collection of prompts below, and beyond these, remember the internet is your playground. Although these prompts are organized into two categories - creative writing prompts and short story ideas -- feel free to adapt a prompt to whichever purpose you see fit.

How do I approach writing prompts?

You are the director of this show. Simply begin free flow writing in response to a prompt. Notice how the arbitrary nature of a prompt can be freeing. Contrarily, brainstorm ideas in response to a writing prompt and develop the one that resonates the most. Don’t hesitate to use prompts in different ways. Adapt them to your needs.

Consider writing from different points of view from a single writing prompt or try writing in a different genre or format. Again, there are no rules. The more you stretch and flex, the more you will begin to see ideas in anything. This is where discipline meets creativity. 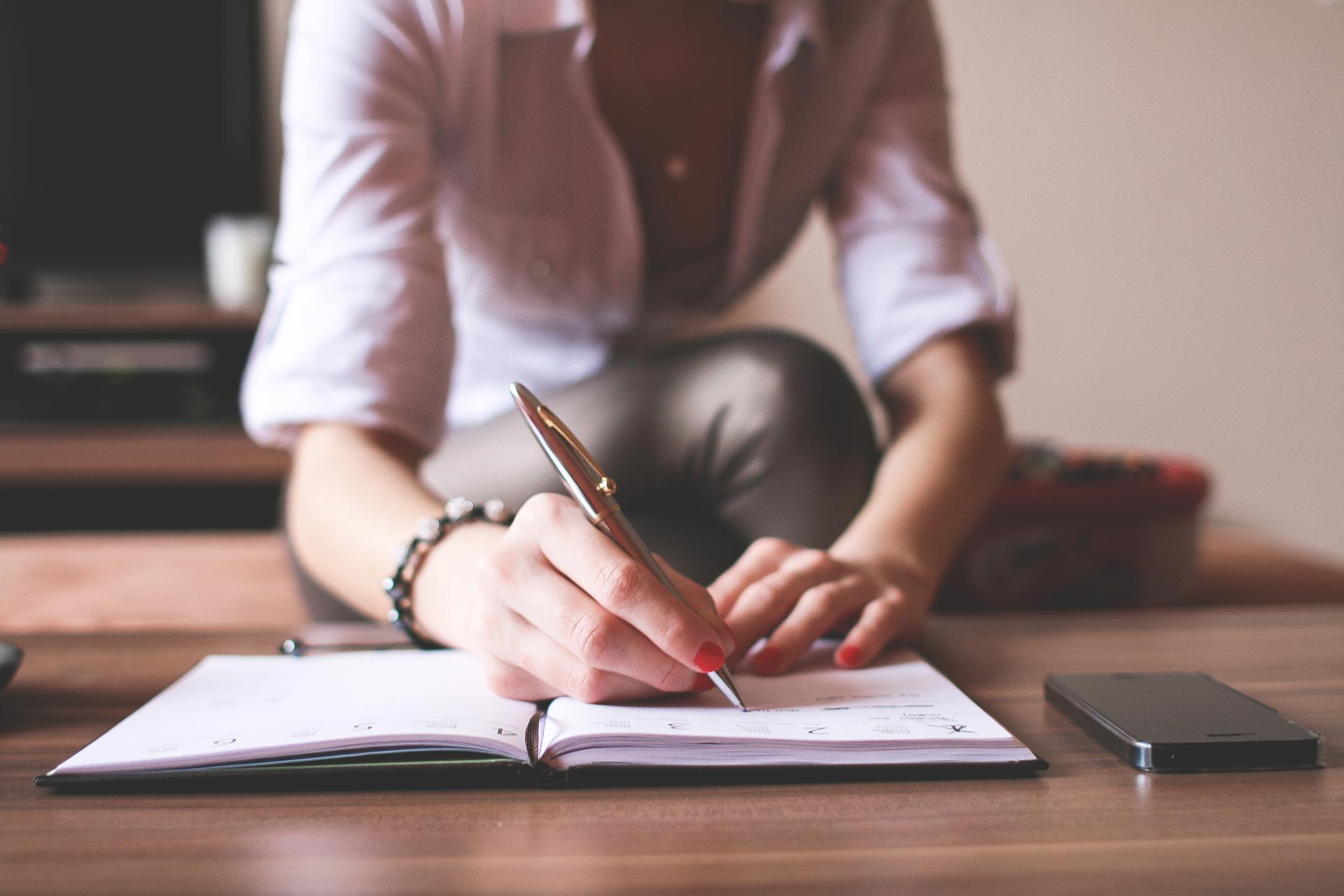 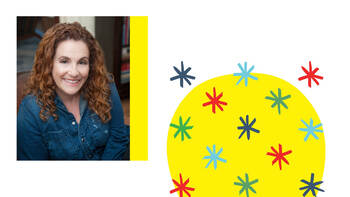 Telling Your Truth Through Writing - A Conversation 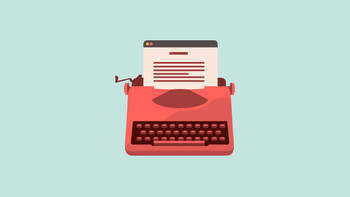 How to Write a Blog Post That Drives Traffic 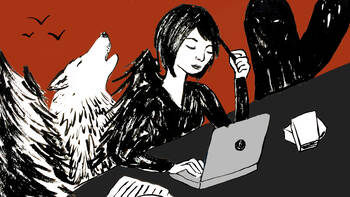 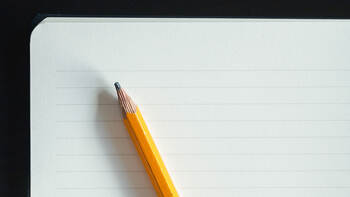