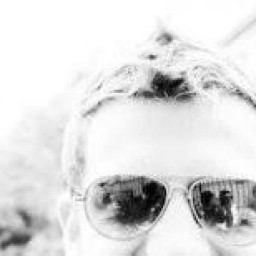 6 Things To Look Forward to at PhotoPlus 2017

Over the next four days nearly 20,000 people will walk through the doors at the Javits Convention Center in New York City…