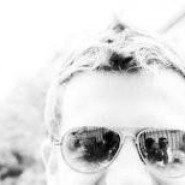 3 Questions with Chase Jarvis to Help Inspire Your Creativity

The Incredibly Easy Way to Take Gorgeous Photographs of Products (with your iPhone!)

How to Master Editing Photos on Your iPhone (Tutorial)