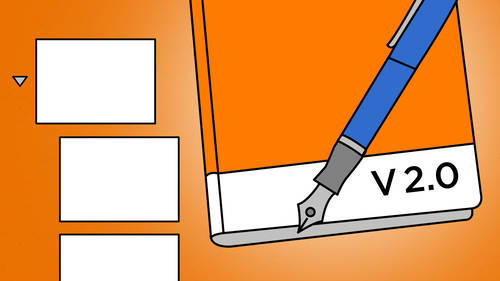 Hi, everyone. And welcome to Creativelive. My name is Ken Klosterman. I am your host for this class today with Erica Gamut. And this is IBooks. Author. What's new in version two? So let's talk about your previous class here on credible I've and what people are going to get out of this class. Well, the previous one, the IBooks author classes a full, full day workshop. And we talked about everything. How to start from scratch, how to grab every asset we need. Putting entire project together in ibooks. Author. This one's gonna cover everything. That was version one when it first came out. This is everything that's been since then. They're in version 2.2 at this moment. So there were some things that came out in version two and 2.2. So we're gonna cover all the new stuff. So it's gonna fill in those gaps that exist from the older version to the newer version. So we're going to talk about all those new changes. Great. And so people want to find that first class here on credit. Bob, you can ...