Lesson 4 from: Get Started with Slack 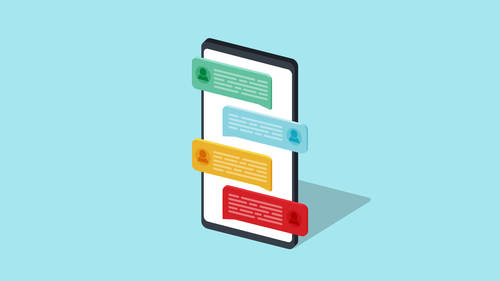 Lesson 4 from: Get Started with Slack

4. The Best Bots You Need for Slack

Why You Should Be Using Slack

How to Add Apps to Slack

So, one of the true powers of Slack, though, is not these basic functions because some of you are probably looking at us thinking, well, I could just use Skype for Business or I could use WeChat or one of these other chat or HipChat, which is also very similar actually, to Slack. That's true but the real power in Slack comes from their bots and their integrations that allow you to automate a lot of the functions. So, the reason that I love Slack particularly is that it becomes my central hub for communication. So, if I wanna search for pretty much anything having to do with my business or what we're working on, I'm gonna just go right to Slack. So, let's talk about the bots, first of all here. The first one is one of the most popular and it's the Giphy integration. And I always feel funny talking about this but people tend to really love this. In terms of team culture or giving a quick reaction to something, the way this works is with what's known as a slash command. So, in the chat bo...

Definitely a good overview of some of the many possible uses of Slack. We are now using Slack in two professional organizations to improve communication among members and I will be recommending it for a third in the very near future. This training is a great start!