Lesson 1 from: Post-Production Workflows for Podcasters 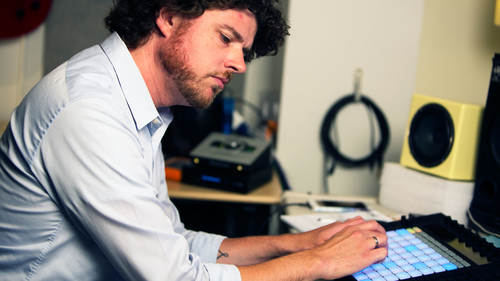 Lesson 1 from: Post-Production Workflows for Podcasters

One of the things that I think is worth just kind of getting into your, letting your brain marinate in the idea that a listener is inviting you into their ears. Literally, if you've got earbuds. But they are giving you their precious time. They're a self selected audience that's coming to you whether it's getting you from the Apple music store, from Stitcher or any other kind of podcasting platform. They went there and saw your thing and wanted to hear that so I place kind of a heavy amount of respect on the time that the listener has. If something sounds bad to me, I have to assume that it's gonna sound bad to them. So I'm kind of targeting for both the listener who is conscious of every edit and the listener who's just so wrapped up in the story that they don't want to notice those things. So you hear this mantra mostly as a joke directed at people like me, ha ha ha, you'll fix it in post. Don't, okay. (audience laughing) Good practices are going to eliminate that problem. There are ...