Lesson 3 from: Build a Customer Journey Map that Drives Engagement 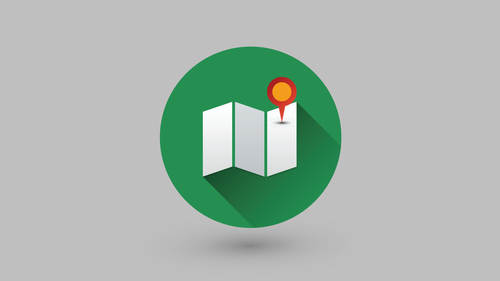 Lesson 3 from: Build a Customer Journey Map that Drives Engagement

3. Become and Expert on Your Customer

When I say the words customer journey, I'm gonna tie it now into the problem definition. I mean, what is their real life experience of solving the big picture human scale problem your brand exists to solve? So what we're gonna talk about today is how you figure out what that journey looks like so you can insert yourself in it. You cannot become the expert on their journey without doing some level of customer research. So I'm gonna say that as like a (chuckles) foundational... As a foundational proposition, because I do think some people think that they are their, "I am enough of my target customer (chuckles) "that I can just like guess at it." The number one rule of customer research, I won't even be cryptic about, is do it, (chuckles) do customer research. Now what you do for customer research, there are lots of options available to you and many forms and modalities. There's online listening, which I'll go through some in a bit, there's real world behavioral observation, which we're g...

Excellent, excellent course. Appreciated how the lessons taught are not dry and theortetical, but actual experiences and methods used in her company. High-level techniques told in a very easy manner. Very natural presentation style too. 10/10 rating.

Tara-Nicholle Nelson is an expert in her field and a highly engaging teacher. Love every single one her courses on transformation customer courses. Packed with lots of great insights and workable tools.

Great content, great connection to practical application! Heading over to watch another course by Tara-Nichelle!