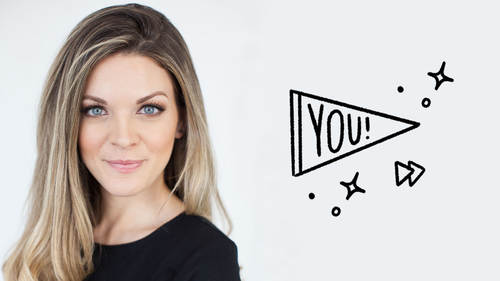 Okay so we're gonna dive into the hot seat and this is where I'm gonna take a look at Riva's channel, and I did a little deep dive of my own which was really fun because I like doing this, because I want to help you guys. So you're off to a great start, which is the great thing. You are, and I know you don't think you are, cause you said to me yesterday you don't think you are. So we're gonna kind of go through this together but before we do, what do you think, based on everything you've learned, because you've learn a lot in the last hour or so or couple of hours, what do you think is your biggest hurtle right now, what you haven't been doing necessarily right? My biggest hurtle is just figuring out a clear strategy of who I'm reaching and what my message is. There's a lot of things I'm passionate about and I want to be very focused with how I create videos towards that audience, audiences. Got it, and do you feel like you have a little more clarity around that now? Absolutely, ...