Lesson 10 from: Copyright, Trademark, and Intellectual Property for Designers 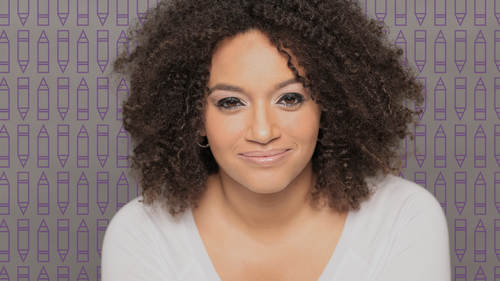 Lesson 10 from: Copyright, Trademark, and Intellectual Property for Designers

Intro to Advanced IP for Designers

Looking at Design through the IP Lens

Using your CSA to Protect your IP

Absolutely loved Rachel's teaching methods, the on screen written visuals really helped to make sure I was writing down the most important information for my notes. This is the first Creative live class I've taken and it definitely makes me confident in wanting to take more. Love the fast pace learning and how much she packed into the 2 hours. Would definitely recommend!