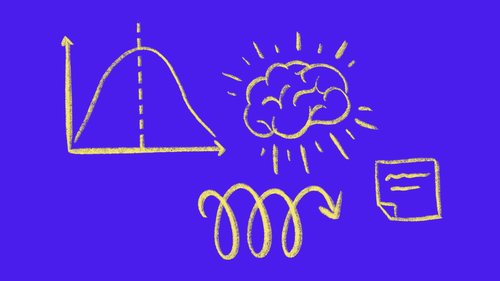 First let's jump into a little brain science here. This is the simplest sort of cut of the brain you can take, which is a two sided, a front and back, now you can take the three, you can take the seven, there's all kinds of lobes and things we could dive into but, for now, we're gonna take the simplest cut of the brain we can and look at how stress and response works in the brain. So we have your frontal lobe, your prefrontal cortex, this is relatively new, newly evolved, it hasn't been around that long. It contains your executive function and language but it's slow. It takes roughly 3/10 of a second for you to process something up here using language to describe it. The back brain, which we also refer to as the heart, your limbic system, the amygdala, where your emotions sit, is very fast, it takes about 3/100 of a second for you to have an instinctual response to a stimulus. So slow, fast, language judgment, reason, ethics, this is the you you think you are 'cause this is where your ...