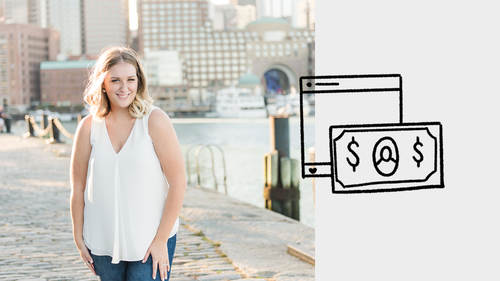 We're going to kind of walk through a framework here that I would say, step-by-step, that you should follow and what I do in order to organize our ads promotion. So, I am systems girl so this is the real reason why I'm here, is to get to mention a little bit of a process with some pretty icons, right? (laughs) So the first thing is planning, the second is the creative elements, the third is targeting, then we will test. We will run the ads. And then finally, we analyze the results. So that's what we're gonna dig into today. So this first one here is planning and I think that this is the most important part of it because if you define the project incorrectly, you're going to end up with a project that doesn't do what you want it to do, right? It's so important to make some defining decisions before you jump in and play around. So first... I want you to think about what your business goal is. So just generally, not talking in any fancy ad terms, right? What is the goal that you want out ...