Lesson 2 from: Designing a Healthy Lifestyle 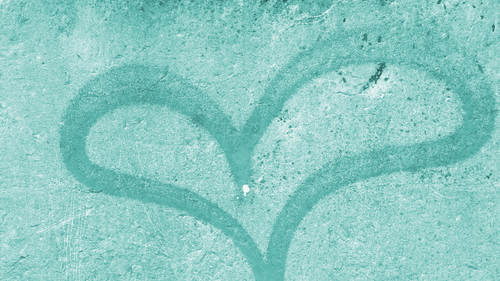 Lesson 2 from: Designing a Healthy Lifestyle

2. The Importance of Lifestyle in Your Health

So let's talk about the power of lifestyle remember when I say lifestyle? I'm referring to these four things you know what you eat your exercise, sleep and stress now off of course we know lifestyle is important we just talked about it, but there's one reason beyond the obvious that you should be being attention to your lifestyle for and that is epi genetics. Have any of you heard of epi genetics, a couple of you that's great. So epi genetics is the science that studies the influence off our environment and our lifestyle on gene expression, so this might be surprising for some of you because we tend to think that we're kind of stuck with the genes that we inherit. Well, it turns out that that's not quite the case and this is how it works, so we inherit a set of genes from our parents, and that doesn't change throughout our lives. However, a gene can either be active or turned on think of it like a switch, or it could be inactive and turned off, and one of the things that influences whe...