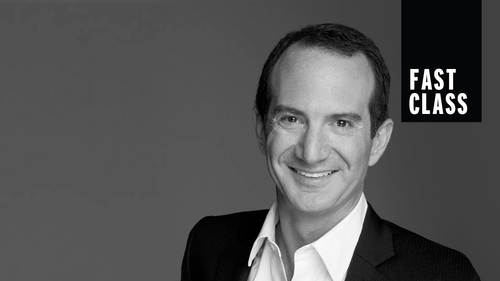 I believe that the single biggest problem we have in this country is that we don't teach kids about money in school. And so as I go through the challenges that many of you are facing and we'll talk about Syria second, I honestly believe that if we just taught what I'm teaching today in school, we all do better, because when you know better, you do better. But it's not taught in school and so candidly were able to be taken advantage of by just about everybody. Financially, my goal today is to fix that. This class that I'm about to go through right now is based on two books. It's based on the automatic millionaire, and it's based on Start late. Finish Rich and I just re released the Automatic Millionaire. This book came out over a decade ago in so many of you have read it, It's changed your life. So what I thought I would do is actually read the introductions book, and then we're going to dive into this class because the introduction is really the set up to this class. So here it goes. W...