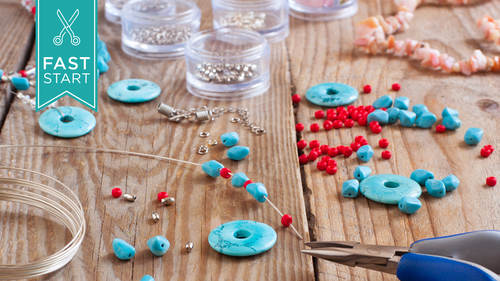 Owning a Business is Work

Committing to Your Business

I am definitely grateful that alexa is here with us. So this is a high. How are you? A little flustered. A little flustered. So I heard that you can't see us, but we can see you. No. Okay, so if you start to do anything really embarrassing and you forget that you're doing it because you can't see us, I will let you know. Well, he's. A code word of stop it's a good way. Okay, so thanks for joining us today as it raining in seattle. Um, yes, yes, it is. Okay. Okay, good. So we have been working through aa aa lot of our content for a starting angeleri business and that's, why you're here. And I have used your photos as examples throughout the presentation so people can be a little familiar with your work. And I also asked everybody to go over to foamy waiter to check out what you're doing. And we've also asked them to send in questions, but I think we're going to start with sort of an obvious question, which is how did you choose your business name? It was actually like a nickname. When I...

Jewelry making blends function, form, beauty and craft – it is also uniquely rewarding because you actually get to see people wearing your art. Learn how you can turn your love of jewelry making into a thriving business in Fast Start Your Jewelry Business with Kari Chapin.

In this class, Kari will teach you the process of getting a jewelry business up and running. You’ll take a behind-the-scenes look at a thriving jewelry business as you learn the ins and outs of selling online, in stores, or through wholesalers. You’ll explore:

If you’re ready to pursue jewelry making as a serious business and want to start making sales, this course will equip and inspire you to create a business that showcases your unique skills and style.

Loved this class. I have been in business for awhile but Kari reminded me of lots of things I need to remember. Like why I started down this trail. And LOVED the &quot;There is no reason why you can't do this&quot; slide. Thank you Kari. I feel this will be a great primer for those just thinking about or getting into the business- lots of nitty gritty information.