Lesson 7 from: How to Grow a Podcast Audience 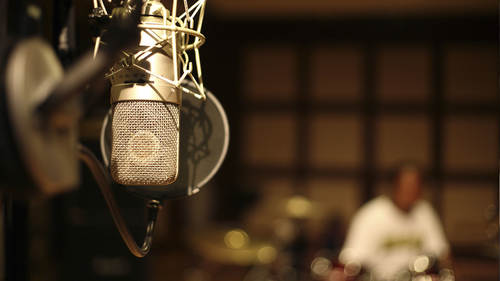 Podcasting > How To Grow A Podcast Audience > Audience: Growth Speed

Lesson 7 from: How to Grow a Podcast Audience

Okay, I wanna give you one final lens to look through when it comes to audience development. And this is a lens that I like to call slow and steady versus growth spurts. And I know we've talked a lot throughout this week about sort of the pace of growth of shows and I mentioned earlier that when you look industry-wide at the year over year growth of the number of people who say they are listening to a podcast on a regular basis, it's slow right? It's one or two percent. It's small, single-digit, year over year percentage growth, industry-wide. Slow and steady is pretty normal, but growth spurts are possible. And I wanna talk a little bit about growth spurts. I probably sound like a broken record but podcasts really are a medium that are, it's based on loyalty, it's based on habits, it's based on routine and I think the gold standard for any show that plans to have a long shelf life and continue on into the future, the gold standard is to become a show that somebody loves and become a s...