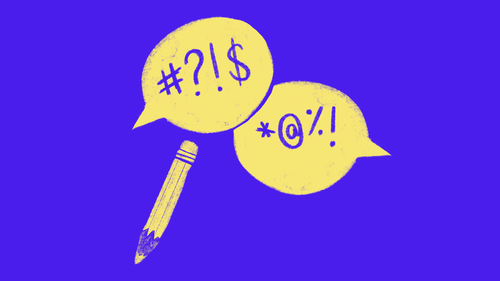 This comes from the work of two authors, really, David Emerald and Stephen Karpman. Stephen Karpman's the first one to coin the term the drama triangle and these roles. And then David Emerald and this great book The Power of TED, The Empowerment Dynamic. Highly recommend you pick that up. I actually just read through it again a few days ago. He really took Karpman's work and evolved it to the place it is now. So I'm gonna share some of the roles and constructs that these two guys have put together and how it plays out, particularly when it comes to innovation. So here we have what Karpman would call the drama triangle. And in the drama triangle there's three roles: rescuer, persecutor and victim. And these roles, they're behaviors, they're not stations in life. You can play one or more of these. And a lot of people never actually evolve beyond these roles. And these roles are really dangerous for a reason I'll share with you in a moment. And to do that, I'm going to give you a specific...

Building off the concepts framed in The Empowerment Dynamic, define the nature and roles of the “drama triangle”— victim, rescuer, and persecutor. Then reframe and practice the innovator triangle framework of coach, challenger, and innovator.

This was really excellent--I'm looking forward to sharing this framework and applying it in a number of contexts. The only downer is that the workbook/worksheet that John refers to is nowhere to be found on the Creative Live site. It looks as though it would be useful for note taking and as a resource. Since those materials are included for other classes, I'm disappointed to not see them here.