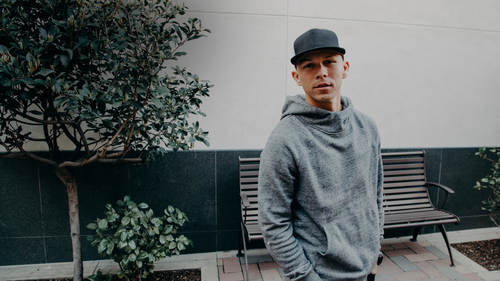 Standards of Company Culture
Attitudes of a Good Leader

Peter Voogd started his first business when he was 15, and found himself broke, stressed and discouraged by the age of 22. By 23, he made his first 6 figure income, and 3 1/2 years later his earnings were over 1 million. He then took the same formula and applied it in another industry. Despite the challenge of lacking training or experience, he became the fastest manager to reach $1 million in annual sales in his company's 60 + year history, but left his 6 figure income because he felt his magnitude of mission growing.
SEE INSTRUCTOR'S CLASSES