Lesson 4 from: Rethink What You Sell and Who You Serve 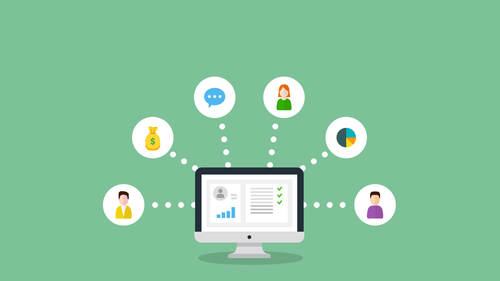 Lesson 4 from: Rethink What You Sell and Who You Serve

Your Call to Adventure

Let's talk about what your competition is not and what it is. Your competition is never another company. It is never somebody who sells a similar product to you. Write this one down, your competition is any obstacle on your customer's journey. Any obstacle on your customer's journey. So I'm gonna take a moment and tell you a story now about my time at MyFitnessPal. I don't even like doughnuts and I want that one. So when I was at MyFitnessPal I would get asked in interviews all the time who our competition was. MyFitnessPal is, it's essentially a calorie tracking app, that's the simplest way of saying it. It's health fitness platform, or whatever, but that's what it is. So people would often, especially back then think, I would answer Weight Watchers or some other company that helps people lose weight by tracking what they eat. And I would usually say, biology. Our competition, our biggest competition is actually biology, it's the fact that fat and sugar are delicious, they taste reall...