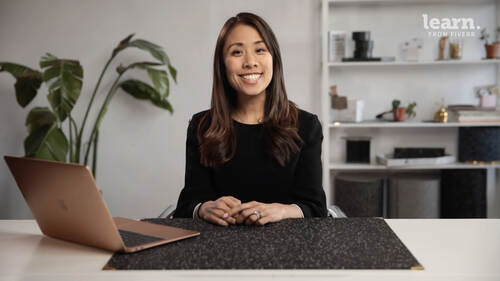 after you and your client aligned two goals. The next step would be for you to sketch out a possible campaign direction and how do you start? I use a very simple framework which allows you to set your goals first and then identify your KPI S which are your key performance indicators and then go into designing tactics, measuring results and then figuring how to optimize. And I'll take you through a case study that was designed in a very similar way. It's a very simple framework but it's one that allows the goals to drive the entire process of campaign development. So in 2012, which sounds like a very long time ago, we'll loop back to something more recent. So in 2012, Procter and Gamble sponsored the olympics in London and it was their very first time that they decided to track and monitor social media campaign activity as part of their holistic approach to measuring marketing impact for those of you who have watched the olympics. You've probably seen the series of ads. The tagline is t...