Lesson 14 from: Stories That Sell: 7 Secrets To Create Killer Content 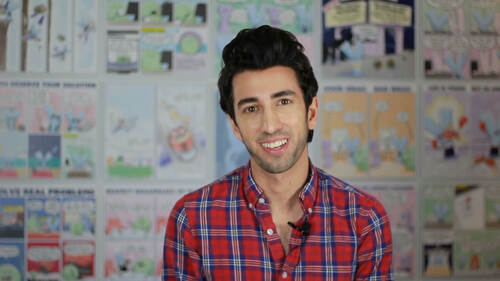 Lesson 14 from: Stories That Sell: 7 Secrets To Create Killer Content

the seventh Secret is to partner with big publications. So in this video we're going to talk about how to get featured in major media outlets like Forbes Time and inc magazine, so more people can see your work and I know technically this lesson is more about the distribution of your content than the creation of it, but it still is important because let's be honest you can have some of the best writing some of the best headlines in the world, but sometimes it won't get as many views as it should because you don't have that audience at least not yet, at least not initially. And so I really try to ask myself earlier in my career, you know, is there a way to build my audience overnight? Not just over time about putting out more great content because that audience will come, they'll come to your work that comes to your clients work as you put out more stuff for them. But if you can get featured in some of these publications, well that will just accelerate your growth like crazy and I want t...