Lesson 6 from: The​ ​Resilient​ ​Innovation​ ​Leader​ 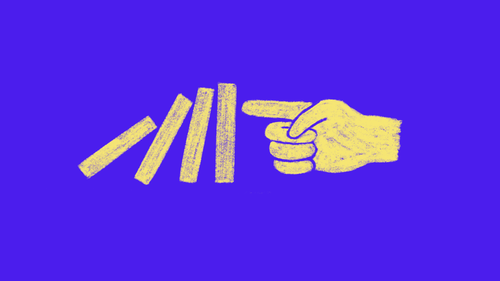 Lesson 6 from: The​ ​Resilient​ ​Innovation​ ​Leader​

6. Learning from the Master - Viktor Frankl

What is Resiliency? A Definition

Victor Frankel. If you haven't read the book Man's Search for Meaning a highly recommended, um, this guy was an absolute genius. He invented neuroscience before it existed. He actually figured out stuff that we've only just now sorted out from an actual measurable neuroscience perspective. So is a super famous quote that that gets back to something we started with. And I'll show how he actually solve the complex neurological problem well before he had any actual instruments to do so. His most famous quote, which I'll share with you I'll share with you. I'll break it down from a neuroscience perspective, and then I'll re share it with you to see just how smart this guy was. So if you don't know Victor Vertical story, by the way, he was an Auschwitz Auschwitz victim. So he was taken from the Jewish ghetto to Auschwitz, where they burned his life's work. They killed his wife and daughter. He had nothing left starving in the cold polish winter with almost no clothing and tortures and horro...