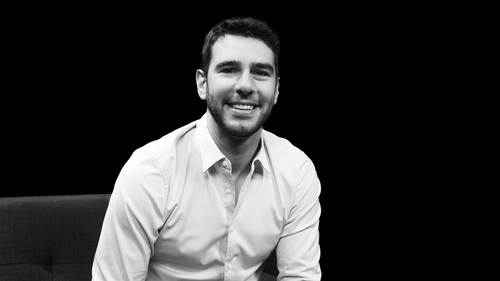 I love this conversation because we got into so many of the issues with the traditional education system– for example, the oftentimes inadequate curriculum and insane cost that leaves so many saddled with crippling debt. But more importantly, we talk about solutions – this is really about two founders who are passionate about making education work for all the people it currently isn’t serving sitting down and comparing notes. If you’re a student or parent of a student this stuff is already top of mind for you, and in a world in which we’ve all got an increasingly urgent mandate to educate ourselves these topics are relevant to anyone – not just traditional students and their families.

Adam Braun is an author and entrepreneur who you may know from his work with Pencils of Promise, an organization that creates schools and other projects that bring education to underserved populations living in rural poverty. He’s also the author of the book “The Promise Of A Pencil” and more recently the founder of a super exciting education startup called MissionU– he’ll get into more detail but tell me if you think this sounds interesting: 1 year of intense, skill-based education with NO upfront tuition – instead, you give them a percentage of your income once you land that sweet job.