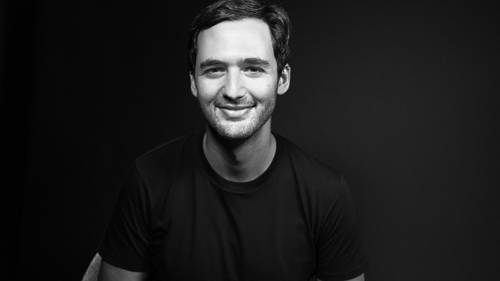 To say that Jason has a lot to say would be the understatement of a lifetime — he’s a sponge for information with a rare talent for absorbing information and ideas from wildly disparate sources, then synthesizing them into something distinctly his own. He also has the rare and incredibly valuable ability to operate at multiple altitudes– in both the incredibly abstract realm of philosophy, metaphysics and so forth and in the here and now, pairing all that with really tactical, pragmatic thoughts on how to put this stuff to work in your own life – how to get your career off the ground, maximize your creativity, and get yourself in the right headspace..

If you’re familiar with Jason then you know he’s an incredibly unique human. And if you’re not, then I’ll do my best– but you really just need to check out his work. He’s a brilliant and insanely insightful creator whose work sits at the intersection of philosophy, personal development and film much like my own work. You may know him as the host of Nat Geo’s “Brain Games,” from his short film series “Shots Of Awe” or his latest show “Origins” which is in its debut season. It’s really tough to put a label on his work, so instead of trying I’m simply going to echo his words – he calls them “espresso shots of philosophy” and while that’s a bit of a mouthful it’s also a very accurate characterization.