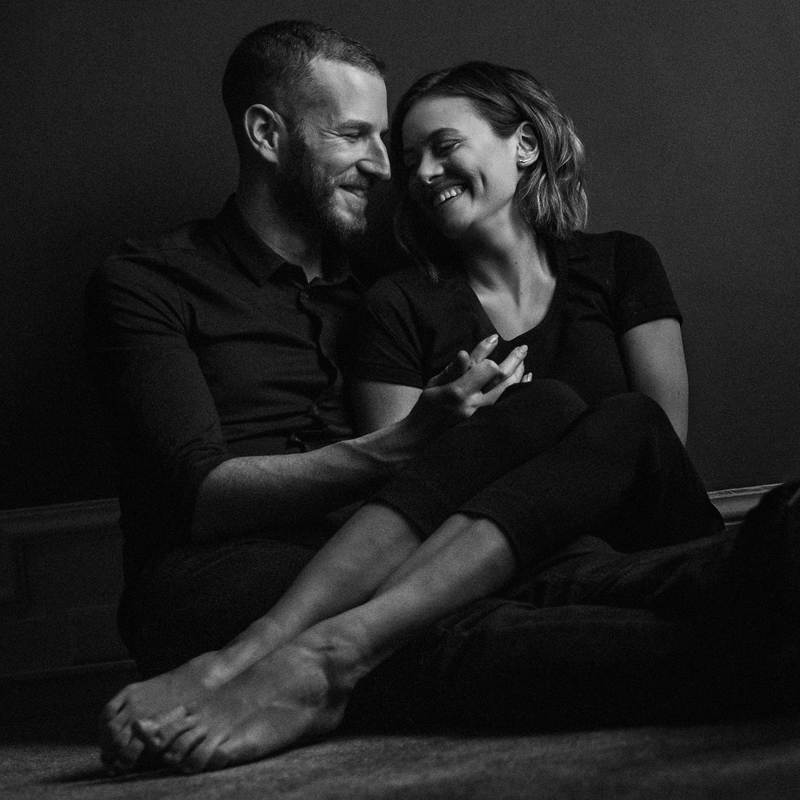 Davina and Daniel are the co-founders of The Image Salon in Montreal, and they live (most of the time) in the woods by a lake in the Eastern Townships region of Quebec, Canada. They have photographed hundreds of weddings in over 30 countries around the world, have been featured in dozens of international publications, and are award-winning members of several international photography contest organizations.

Davina and Daniel started their relationship with wedding photography and each other, when they were in their early 20s. They met when Daniel was a freelance photographer for the magazine Davina was interning at while in journalism school. They launched into business together almost immediately, with the hubris only young inexperienced people tend to possess, making a ton of mistakes and getting burned out along the way, emerging from the other side with a clear goal of traveling for weddings, and a desire to create unique storytelling images for their couples.

A decade later and they are living that reality, with two young kids in tow, travelling the world to photograph weddings. Older and a tad wiser, they have found a renewed sense of passion for their career as they’ve discovered that wedding photography is about true connection and subtle, quiet moments that can speak volumes.

Davina and Daniel are also the founders of The Image Salon, a well-known post production service for wedding photographers.

Lighting to Simplify Your Edit