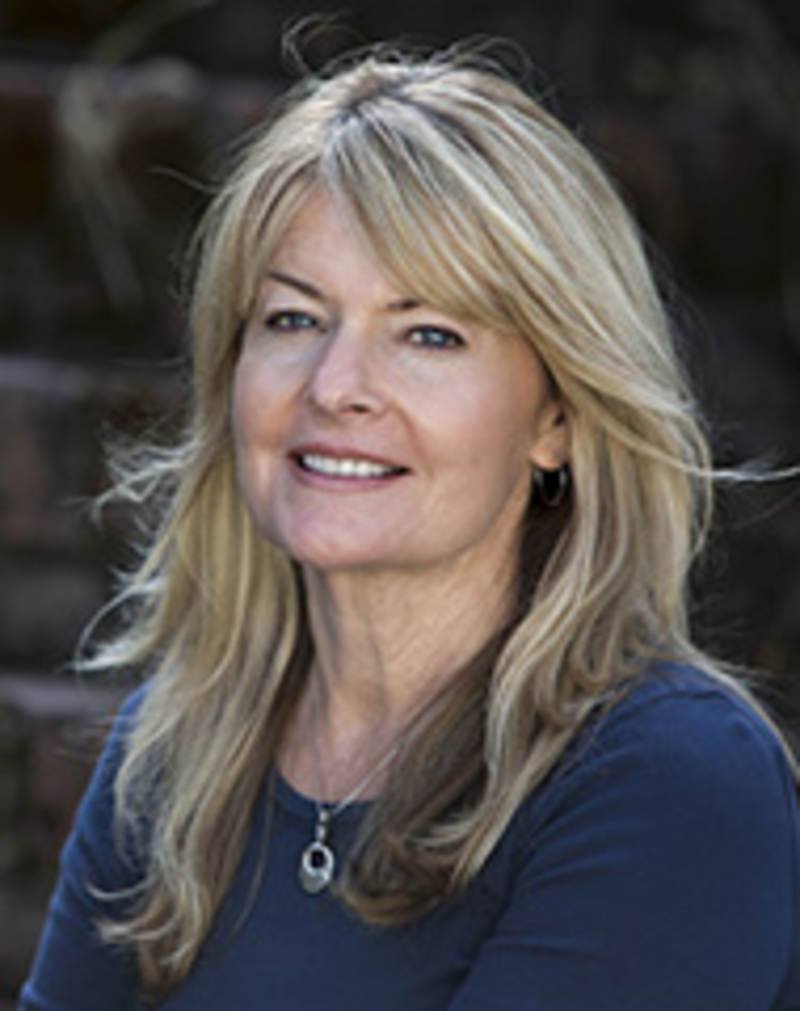 Deanne Fitzmaurice is a Pulitzer Prize winning documentary photographer and multimedia storyteller based in San Francisco, California. She is a regular contributor to Sports Illustrated and ESPN the Magazine, and has also been published in TIME, Newsweek, The Economist, Stern, and GEO. Deanne has also partnered with foundations and non-profits including NPR, The Bill and Melinda Gates Foundation, and the James Irvine Foundation. Deanne has also created multimedia pieces for clients including MSNBC and the ACLU. Deanne’s commercial clients include Mazda, Target, Avon, Microsoft, Coca-Cola and Adobe.

In 2011, Deanne’s documentary work was a finalist for the Alexia Foundation Grant for World Peace. In 2012 she was presented with the Juror’s Selection for the American Photography Awards and in 2013 her work was selected for Communication Arts Photography Annual. Deanne’s work has also received awards from Pictures of the Year International, NPPA Best of Photojournalism, and the Casey Medal for Meritorious Journalism. Her work is part of the permanent collection at the Newseum, and is also part of their traveling exhibition of Pulitzer winning photographs. Deanne's work has also been exhibited at Visa pour L’Image in Perpignan, France, and with UNICEF Photo of the Year. She has also been a contract photographer for the best-selling Day in the Life books.

Deanne began her career as a staff photographer for the San Francisco Chronicle. When not on assignment, Deanne often lectures and teaches workshops. She is also a co-founder of Think Tank Photo, a camera bag company, with her husband, photographer Kurt Rogers.

In Focus: Can We Be Objective Observers?